Hilarious (well it was at the time)

Upon reviewing the numerous photos taken in the Middle East, I noticed a distinct trend in hilarious drink names.  So, for your edification, I introduce you to these delicious beverages…..

Syria – Spiral Orange, Ugarit Cola & Cheer Up Lemonade.  If I’m, not mistaken, these look remarkably like Fanta, Pepsi and 7Up 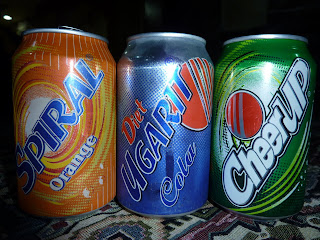 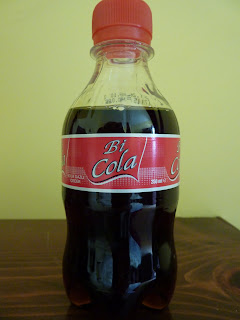 Turkey – Dikmen Wine.  A cheeky little drop that got better the more we drank it.  The next night we up sized to the 1ltr bottle.  Yes, it had been a while since we’d had wine. 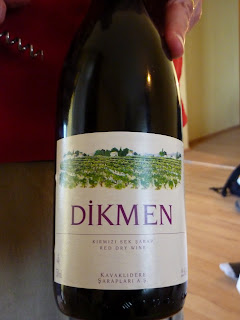