Eurovision 2010 – This is Switzerland Calling

Well, it’s done and dusted. Another Eurovision under the belt.  This year though, it was Eurovision with a twist. 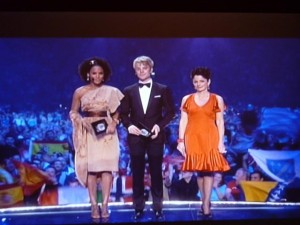 Rather than watching a delayed telecast on a Sunday evening in someone’s lounge room in Brisbane, we were watching it in Europe!  OK, OK, Switzerland was knocked out in the semi finals but we were still able to get into the spirit and support all that is good and hopefully bad about Eurovision. 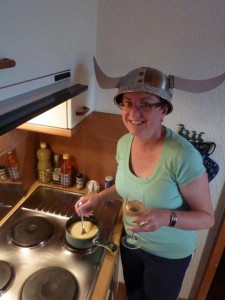 Whilst Norway was hosting this year, we departed from tradition and made a meal that represented the country we are living in at the time.  The menu had to be Fondue and whilst I’d like to say that I rubbed the pot with a cut clove of garlic, heated the Kirsch, grated the Gruyère and Emmental and then slowly stirred and melted the cheese – I did not.  Instead, I took the option that many Swiss do and bought a vacuum pack of prepared Fondue – simply heat, season and eat.

Yes, it was cheating but there must be a very big market for pre made fondue as there are dozens of brands and styles to buy on the supermarket shelves. By my reasoning, if it’s good enough for the locals, it’s good enough for me.  Besides, there is only so much melted cheese you can eat in one sitting so you don’t need to feel you have to finish it if you haven’t put that much labour into it in the first place.  Instead, I put my energies into making genuine Norwegian Viking Raider helmets. 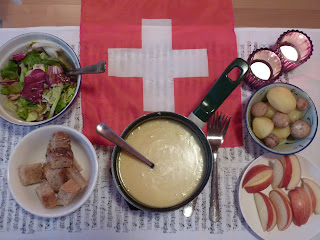 By the way, Albania and Romania were ripped off and Germany won.  Looks like it’s Sauerkraut and Wurst next year. 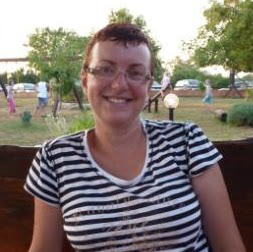 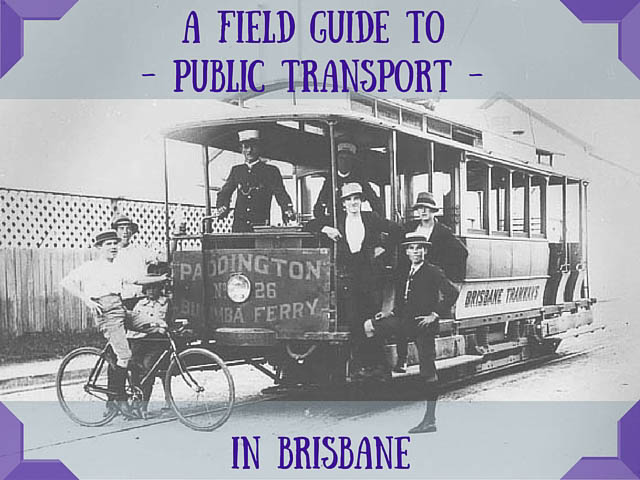