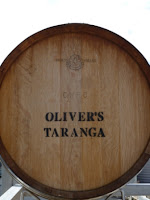 It’s been a big few weeks, what with the Vintage Festival in the Barossa Valley followed hot on its heels by the inaugural Adelaide Food and Wine Festival.  Over the coming weeks, I’ll be catching you up on my (hardly) bite sized adventures and it seems appropriate that I start with my last adventure, first… a lazy Sunday afternoon in McLaren Vale.

Oliver’s Taranga Vineyards has a lot going for it.  Some particularly tasty Cabernet Sauvignons, a regular contributor of parcels of grapes to Penfold’s Grange, a talent for marketing (the Bearded Bottle promo comes to mind) and, a love of all things Porcine.  Earlier in the year I had watched with envy as people started tweeting about the fab afternoon they were having at the Oliver’s Taranga Porchetta Party.  Imagine my delight when planning our post Barossa knee’s up to discover that they were throwing another Porchetta Party on our last day in Adelaide.   Less than 45 minutes from the CBD and we had arrived at the sunny vineyard on the edge of McLaren Vale. 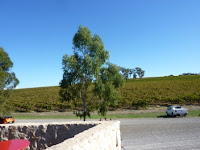 Oliver’s is a family affair with Don Oliver responsible for viticulture, Margie his wife is the admin manager, daughter Brioni is the cellar door manager and niece/cousin Corrina Wright, the winemaker.  And oh, that luscious wine….the full bodied, intensely fruit driven, dark purple 2009 DJ Reserve Cabernet Sauvignon scored 94 points in Halliday and I can taste why.  Perfect for all that Porky goodness.  Below is a vignette of the afternoon. 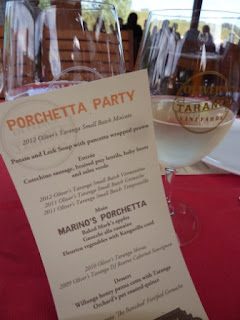 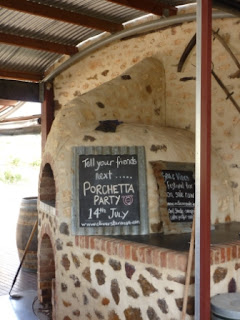 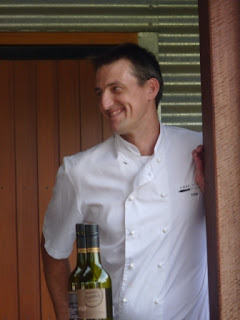 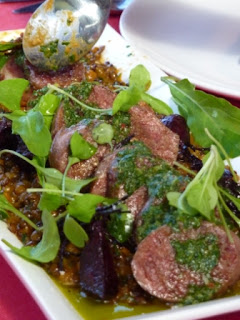 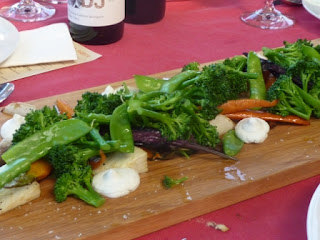 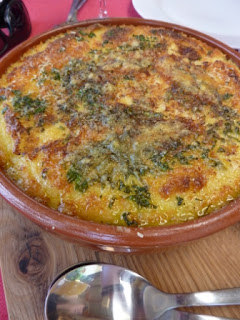 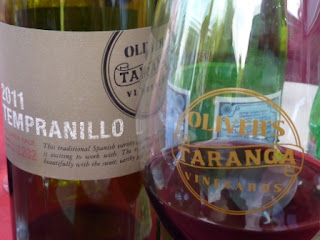 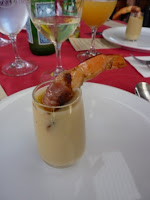 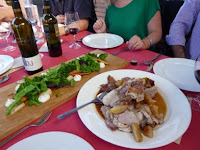 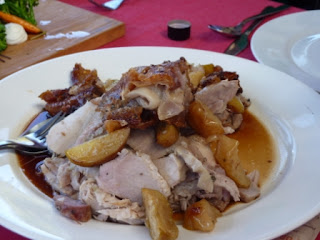 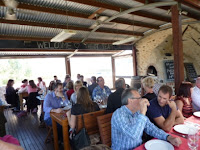 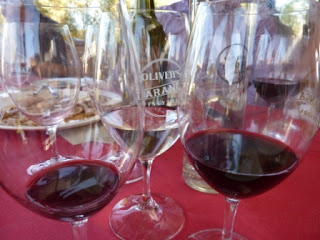 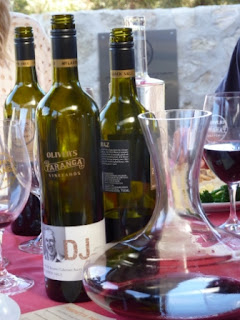 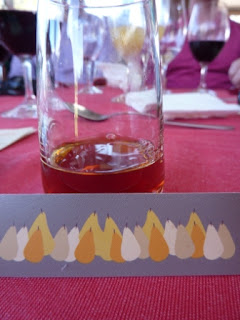 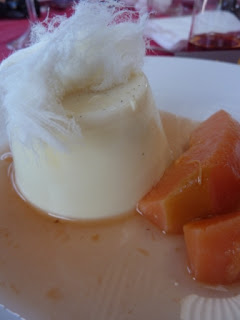 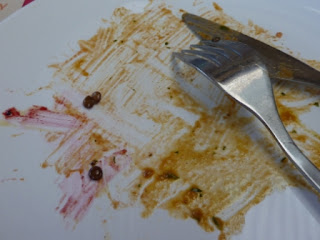 As you can see, Oliver’s are already planning their next Porchetta Party so if you’re in the region, book early and avoid disappointment.  I would suggest that the Porchetta Party is reason enough to jump on a cheap flight to Adelaide for a weekend of fun. 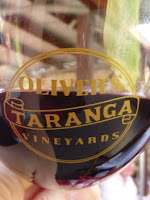 Next post: Bound for South Australia – Fork on the Road