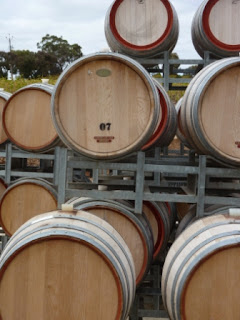 You’re hardly starved for choice in the Barossa Valley.  Local providores, markets, cafe and restaurants abound.  Throw in the huge array of cellar doors in close proximity and it would take you months, if not years to eat your way through it all.  So, as you can imagine, planning a visit to the biennial Barossa Vintage Festival with all the extra events on offer, is an exercise in precision and planning.  We’ve just done our fourth festival and barely scratched the surface.

There are several highlights on our own festival calendar including Lunch with the Family at Whistler and the Long Lunch at St Hallett.  These are at opposite ends of the week and couldn’t be more different though great food and outstanding wines are common denominators.

Lunch at Whistler is at one long table, under the trees at the front of the cellar door (though one year it was wet so we actually ate in the cellar).  There’s sparkling Shiraz to get the party started and sharing plates with the best of Barossa smoked and dried meats, olives and bread.  Everyone is seated at the one table, allowing for making new acquaintances and trying the first of the whites.  The main this year was an enormous beef cheek that could have easily fed two.  The wine continued to flow freely and before long, the hours skipped past and we were on to the biggest chocolate mousse pots I’ve ever seen.  We all agreed that the pots could have been far smaller as we spooned the dense bittersweet mousse into our mouths as fast as we could.  There’s time to mingle and chat with Whistler family members as the afternoon stretches on, a visit to the cellar door if your so inclined and even the possibility of laying out of the lawn for a bit of a kip.  It’s a long, languorous afternoon that just dissolves as the shadows lengthen. 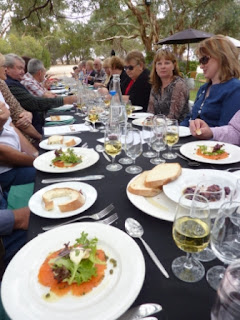 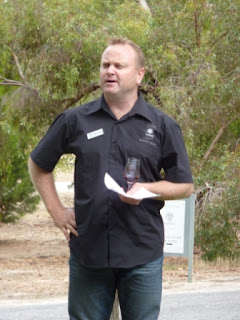 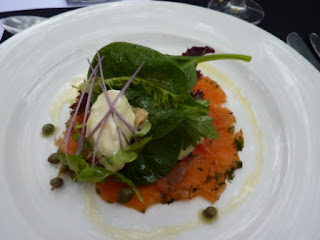 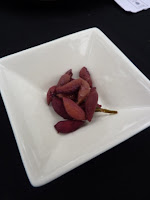 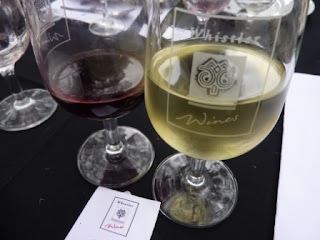 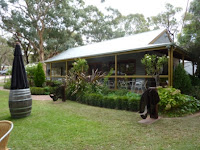 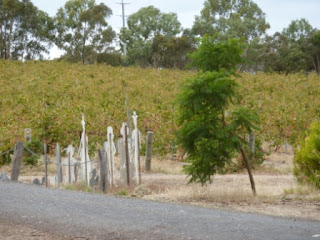 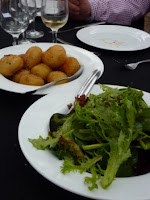 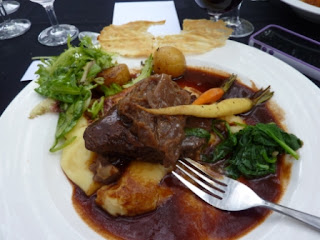 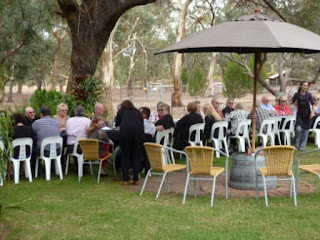 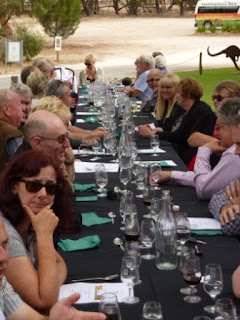 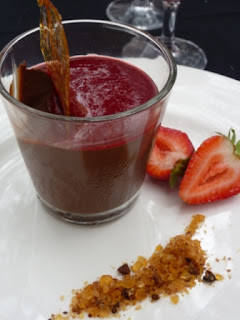 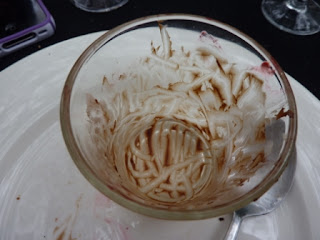 Lunch at St Hallett is a different fermenting vat altogether.  It’s a glam affair requiring extra attention in the hair and makeup department, mixed with a touch of country with plenty of moleskins and a few Akubras.  An aperitif and canapes are taken on the lawn amongst enormous gums with the vineyard rising on the hill as a backdrop.  At this particular lunch, canapes were hard to come by.  Delays in being seated due to the Vintage Wine Auction at another venue running over time meant hungry punters were swiping the delightful little Goat’s Curd Cones as soon as they were in sight.  Those of us stationed further back had to be a little more canny by re-visiting the bar and grabbing a canape as they appeared.  Long lunches are taken under a huge marquee with a couple hundred friends.   There’s wine for the table as each of the courses are delivered, each bottle and vintage more impressive than the last until the big gun, the Old Block Shiraz, appears.  Between courses, the crowd are entertained by a speaker who is often a former rugby player, belying perhaps the predilection of the winemaker or event organiser.  Some years they’re good, some years not so.  This year it was former Wallabies Captain Phil Kearns, who was charming, witty and generous both on stage and with diners who were after an autograph or photo.  This lunch was particularly special with the first inductee into the Barossa Hall of Fame being awarded by Maggie Beer.  Shared cheese plates and a ‘Port’ closed the day though something sweet to finish the meal was sorely missed at this particular Legends.  The dusk gathers rapidly as this lunch finally comes to a close and we wander back to the car park for the short trip back to our cottages in Tanunda. 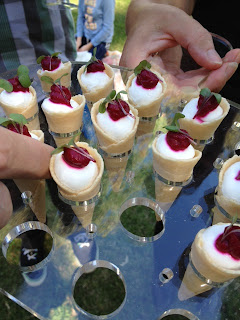 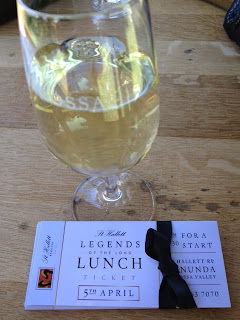 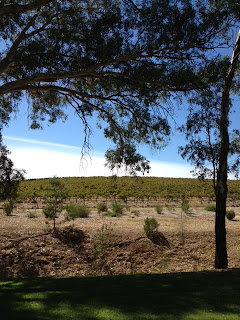 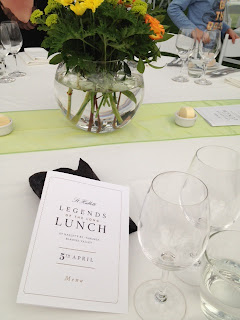 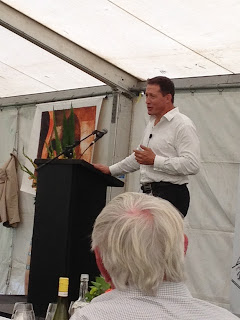 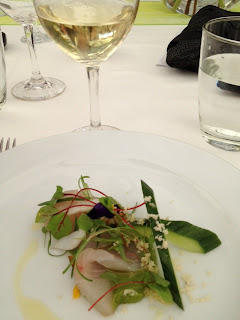 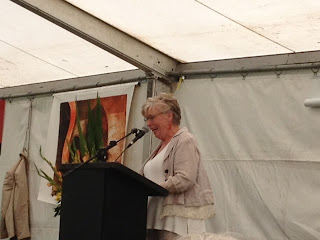 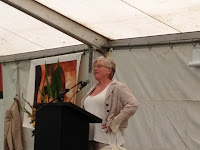 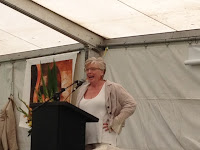 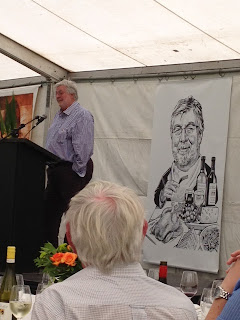 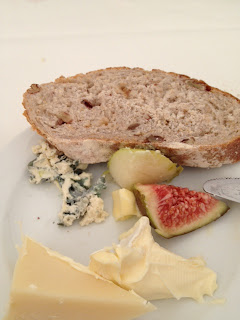 While very different in style and approach, both of these lunches typify the best of the Barossa in its food, wine, weather and hospitality.  A good time is always had by all and as we have in the past, we’ll return again. 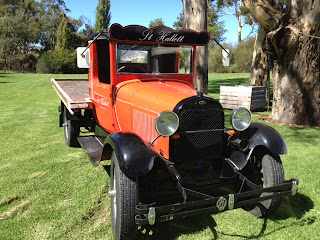