on October 11, 2013 by Fiona Ryan
Filed in: Brisbane, Restaurant Review 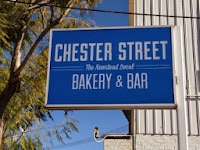 It’s been a while since I’ve been on a Lunch Sized Adventure but of late, there’s been a proliferation of openings in the back streets of Newstead which has offered up some lunch time options.  There’s been lots of chatter about Chester St Bakery & Bar, run by the same clever people who own Limes Hotel, Alfred & Constance and Alfredo’s Pizza.

Regular readers may remember my review of Alfred & Constance a few months ago where I made mention of the delicious cakes and baked good on offer there.  These come from the Chester St kitchen.  Over the past few months, I’ve drifted through a couple of times on my way to work to grab a coffee and check out the doughnut of the day. Passionfruit Curd or Salted Caramel anyone? Yesterday though, I wandered over for an impromptu lunch with my work mate, Sam. 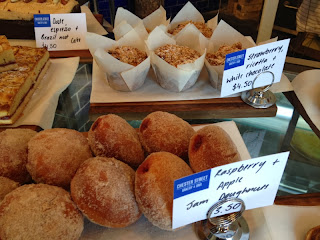 Situated between a panel beater’s and a tradie’s supply shop, this really is in the heartland of a suburb in transition.  Set back from the road, there’s a small outside deck and a smattering of tables and stools inside. The bakery, counter and oven are one side of the space and the long bar on the other with a dividing wall in between.  We arrived at at 12.30 and were surprised there were only a few people eating in though the whole time we were there, people were coming and going and buying meals to take back to the office. 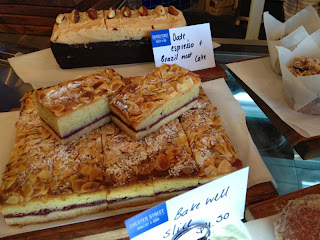 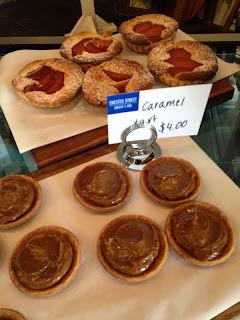 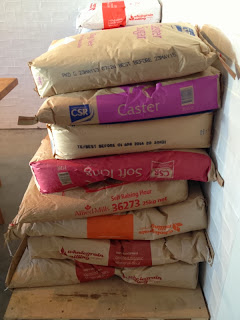 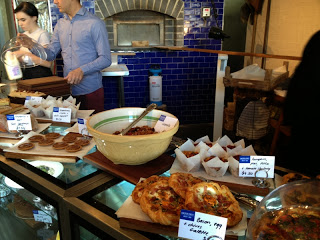 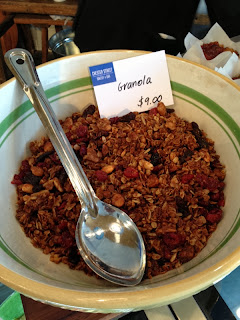 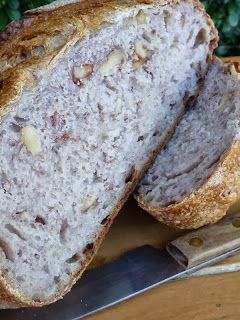 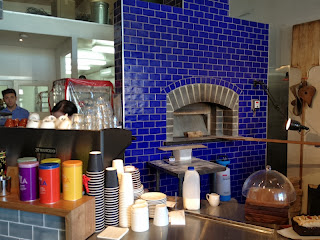 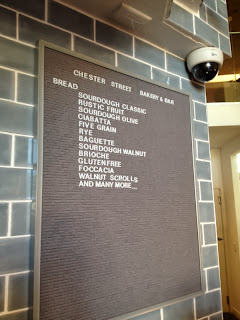 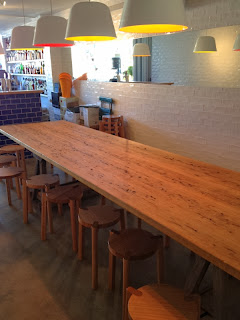 There’s a vast array of baked good cooked in the enormous wood fired oven. Cakes, rolls, tarts, sourdoughs, muffins and even toasted granola.  For lunch there were all of these delicious treats as well as filled rolls and a couple of good vegetarian options for Sam in the form of a great looking panzanella salad, vege quiche and, pizza. 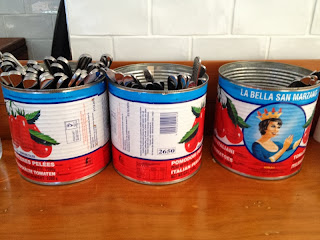 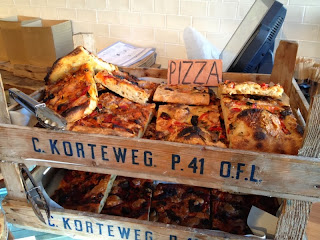 It said ‘pizza’ but it was the best pizza I’ve had in a long time. That’s because it was really a huge slab of freshly made foccacia that had been topped with a variety of roasted veges, a handful of good Parmesan and then baked to perfection. Whilst the chorizo and potato was tempting, I have a weird thing about potato on pizza (as in ‘it.does.not.belong.’) so I also went for the vegetarian option. We ordered and paid and the counter and the slices were warmed in the oven before being delivered to the table. Huge slices! So much that I thought about taking some back to the office for a snack later but, I pushed on. Tell me, where can you get a freshly cooked lunch for $7.50 these days? Chester St, that’s where. I could happily have had a slice of quiche that was 1/5 of the pan for only $6.50. Next time. Now that I’ve let Sam into my little secret, I’m sure we’ll be back. 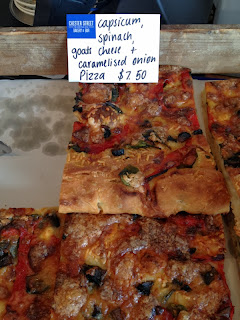 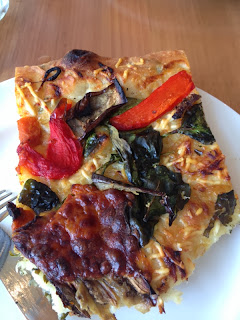 I can’t comment on what happens after dark but it seems to me that as a Bakery by day and Bar by night, there’s something for everyone.