An extra post on something a little different. I just got back from seeing the California Design 1930-1965 exhibit currently showing at the Qld Art Gallery or QAGOMA as it’s now known.

The subtitle of the exhibit is ‘Living In A Modern Way’ and focuses on the increase in leisure time and its influence on design inside and outside the home, particularly in the post war years. With access to manufacturing developed as a result of World War II, modern materials such as nylon and plastics and a post war baby boom, things had never been so good for the US economy and it’s citizens. 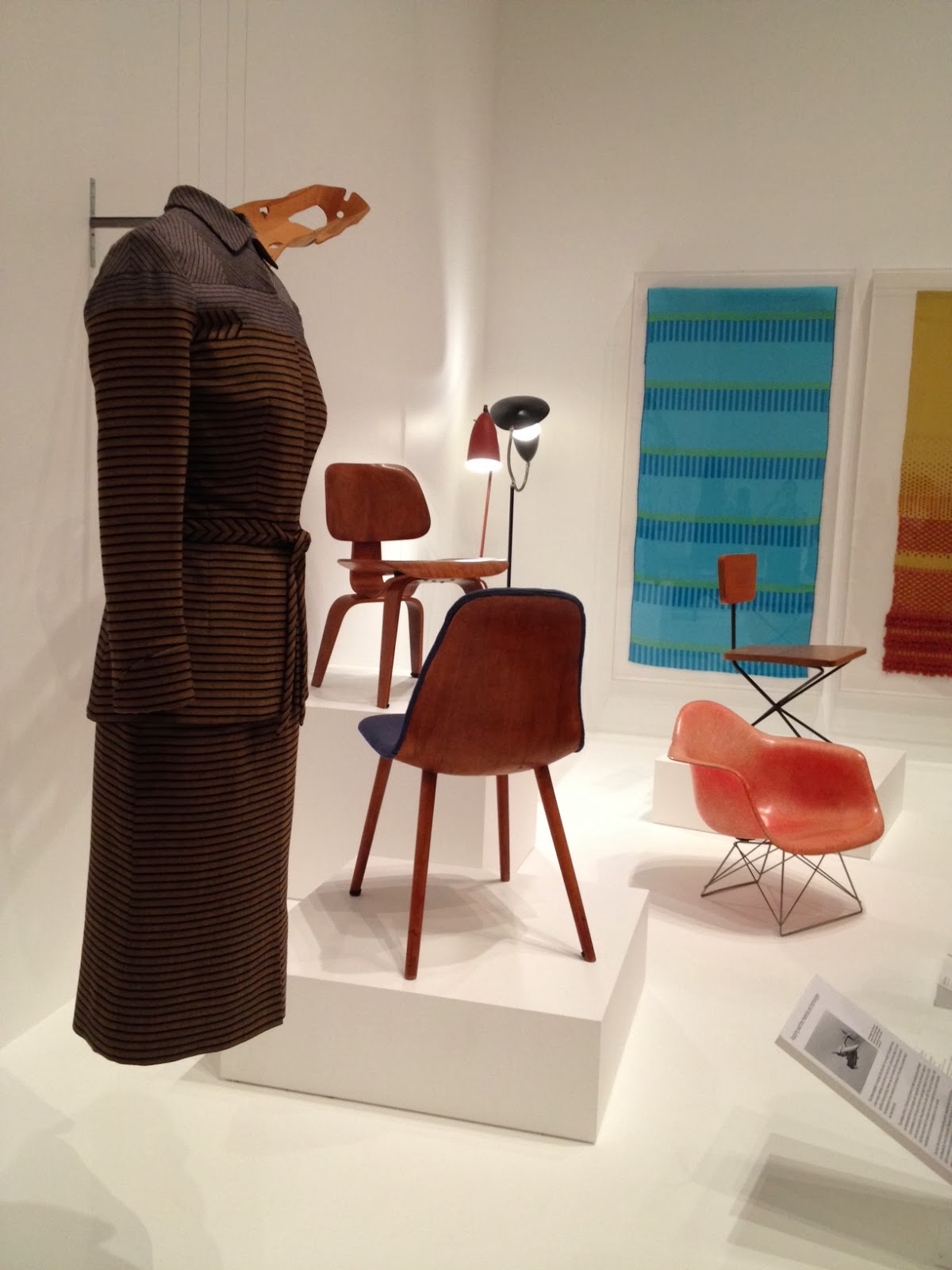 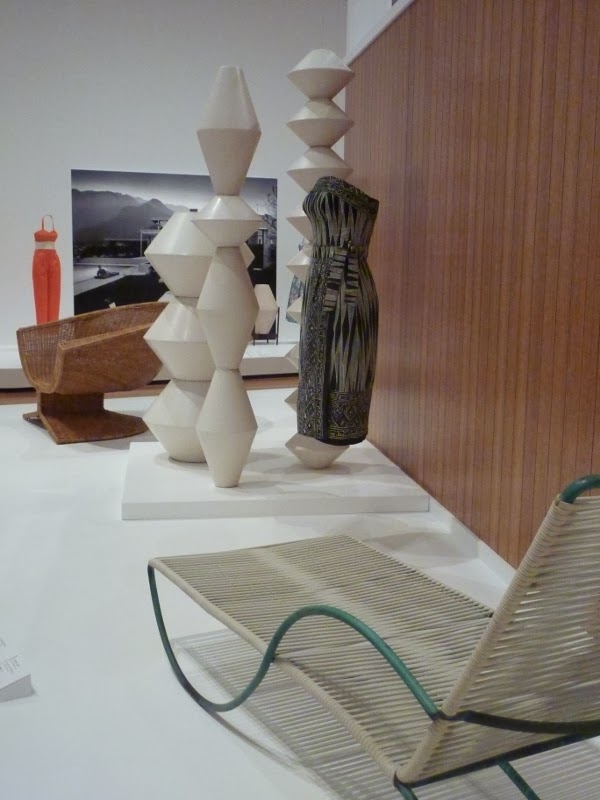 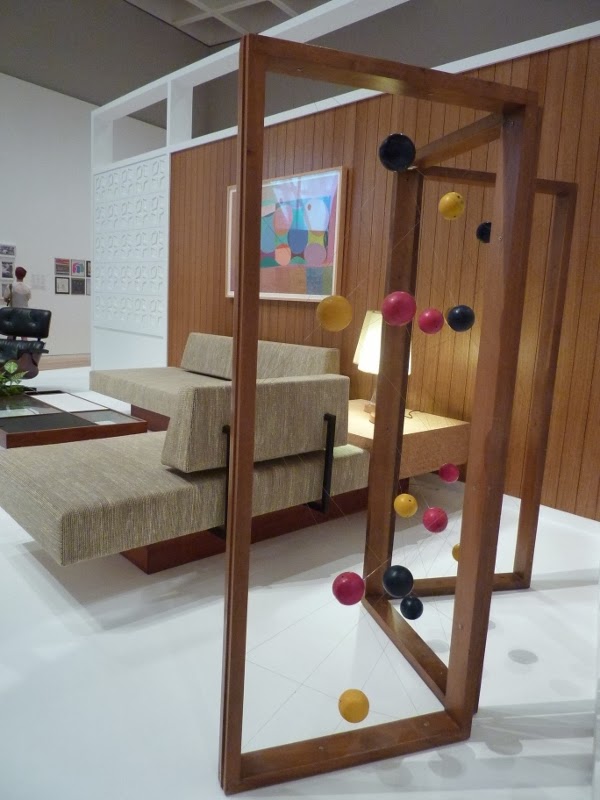 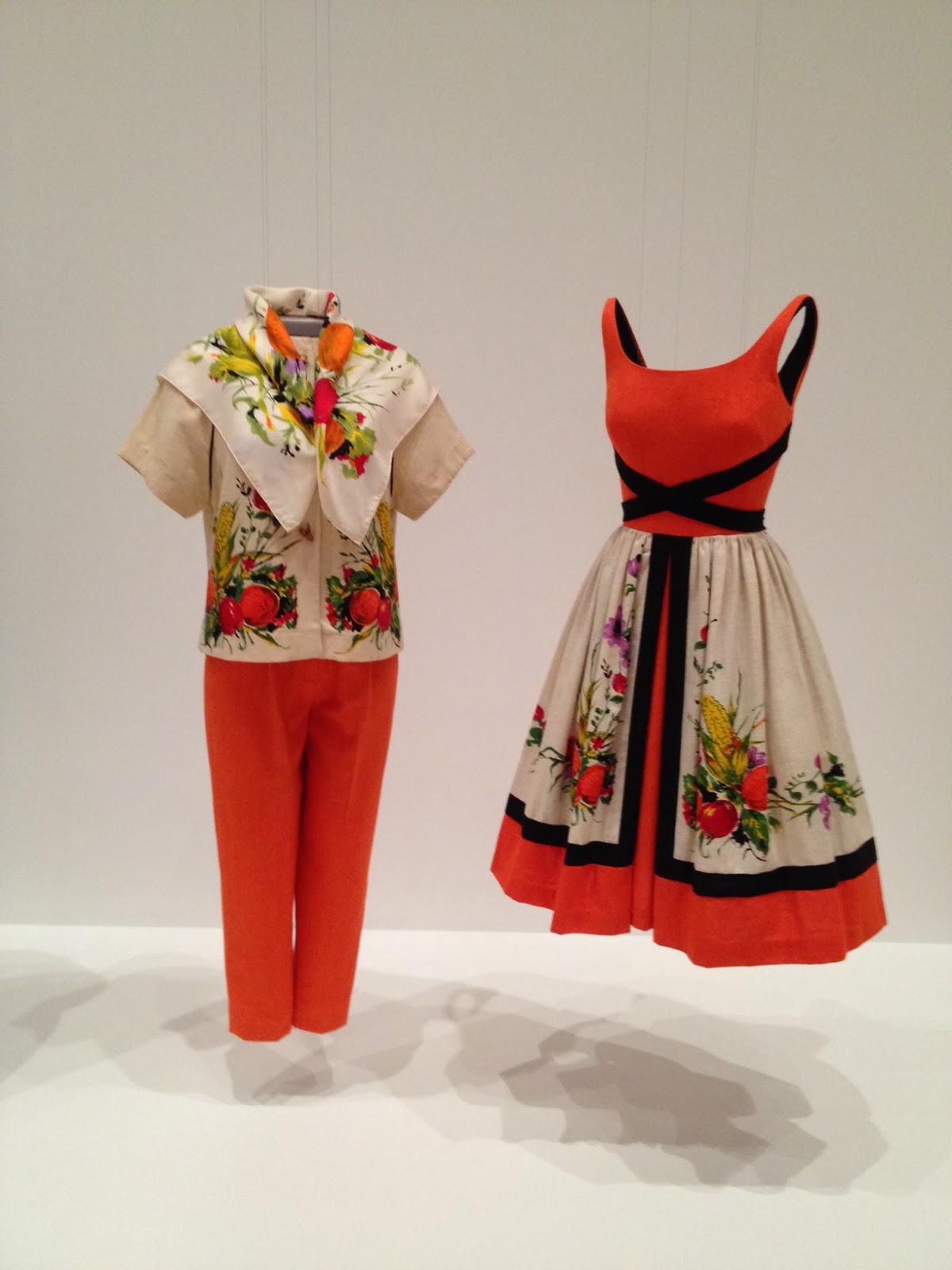 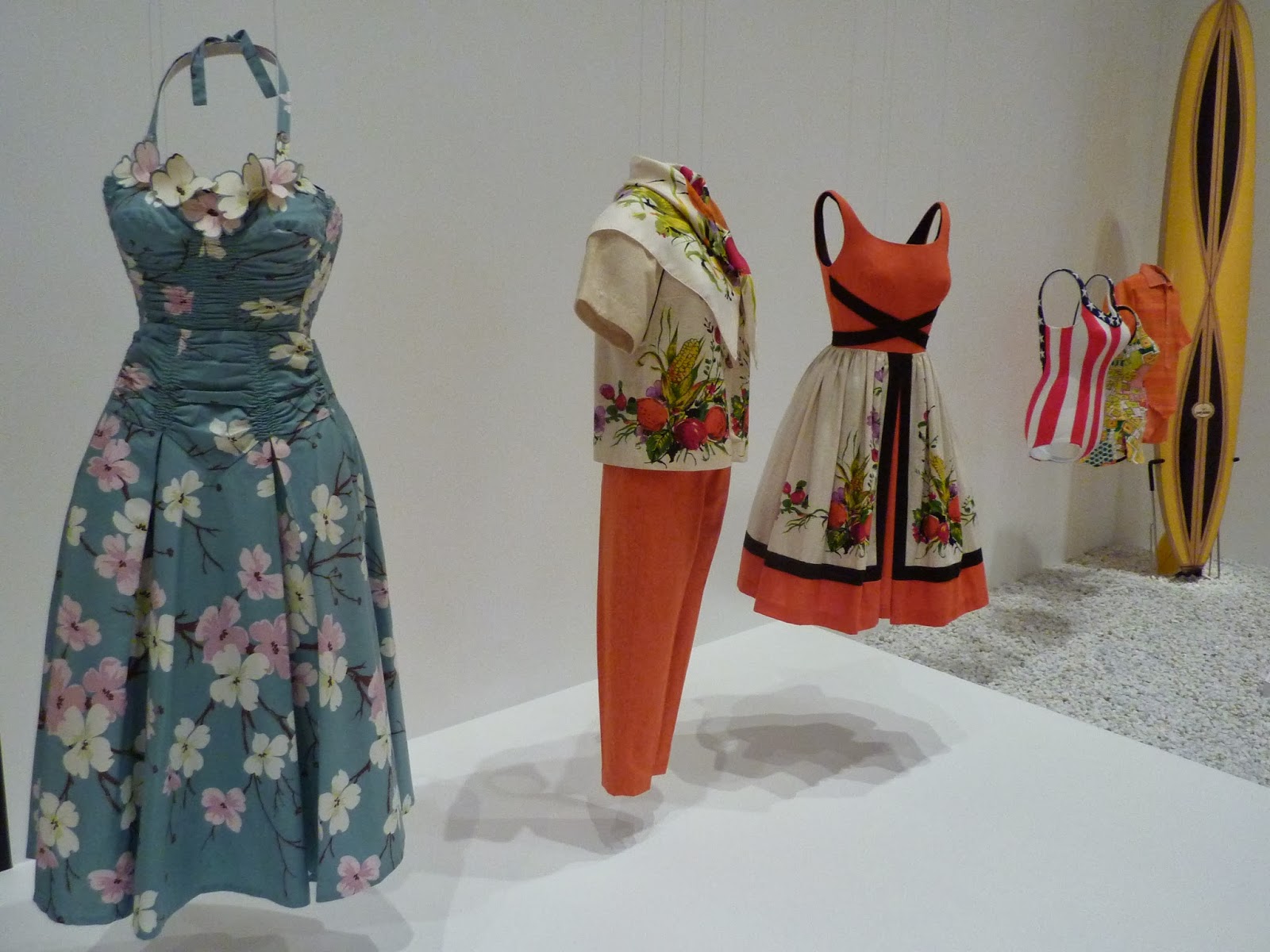 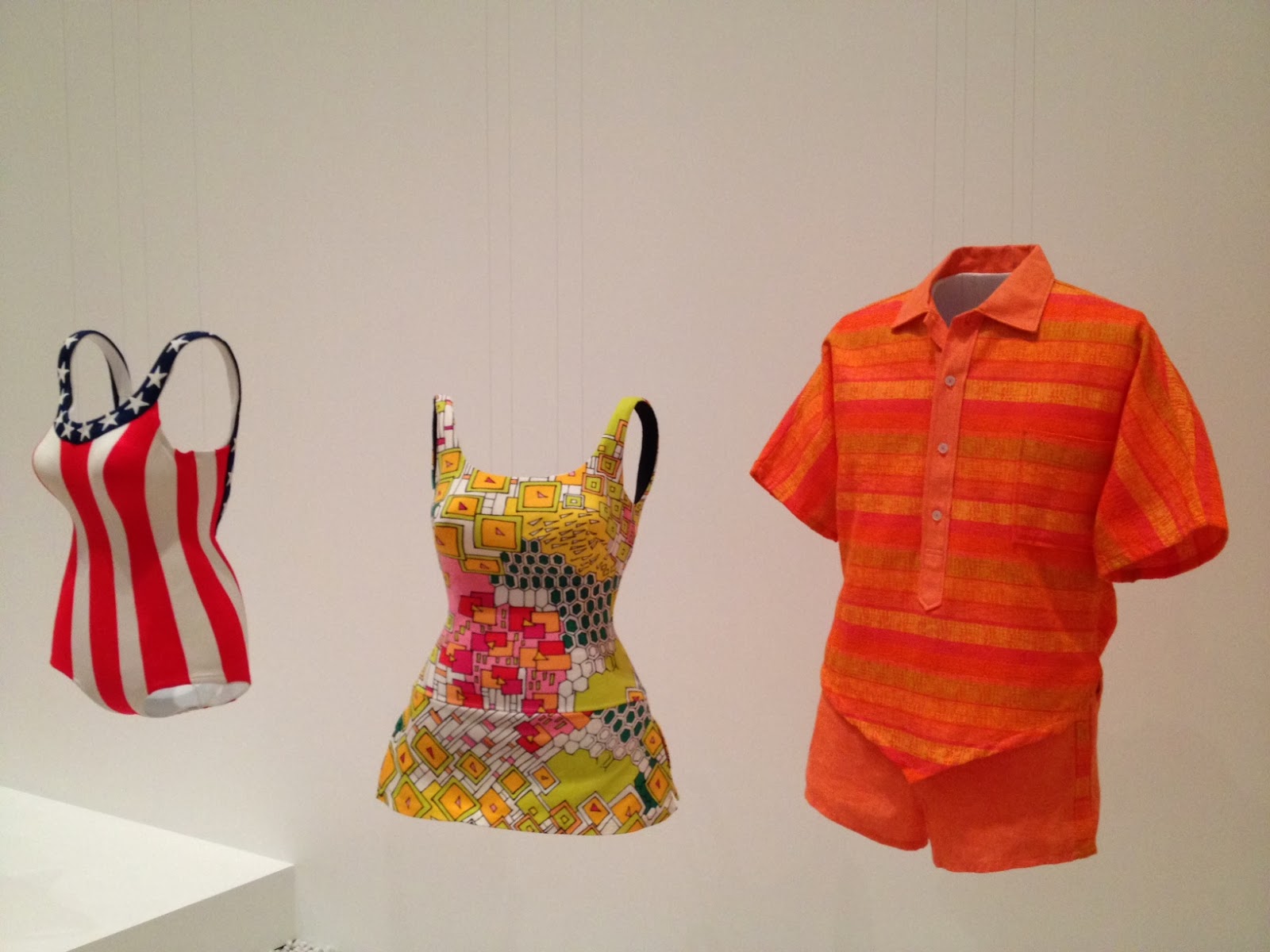 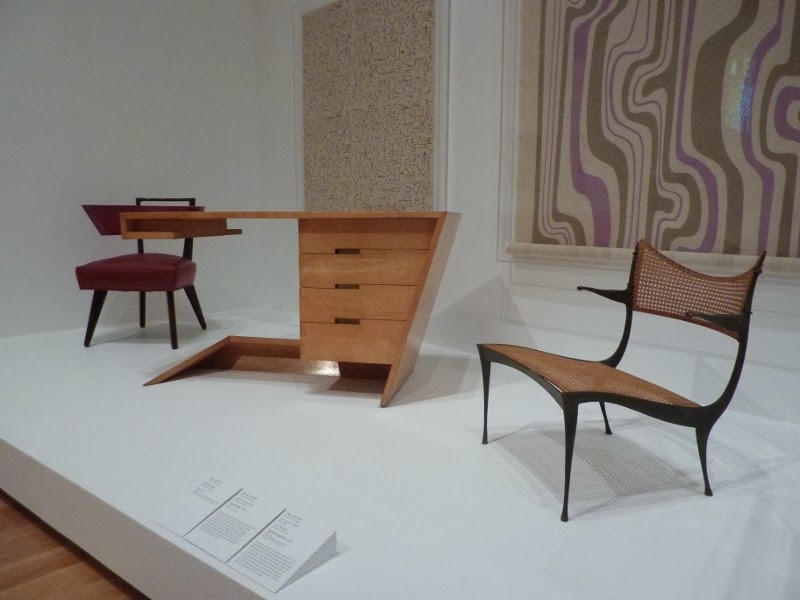 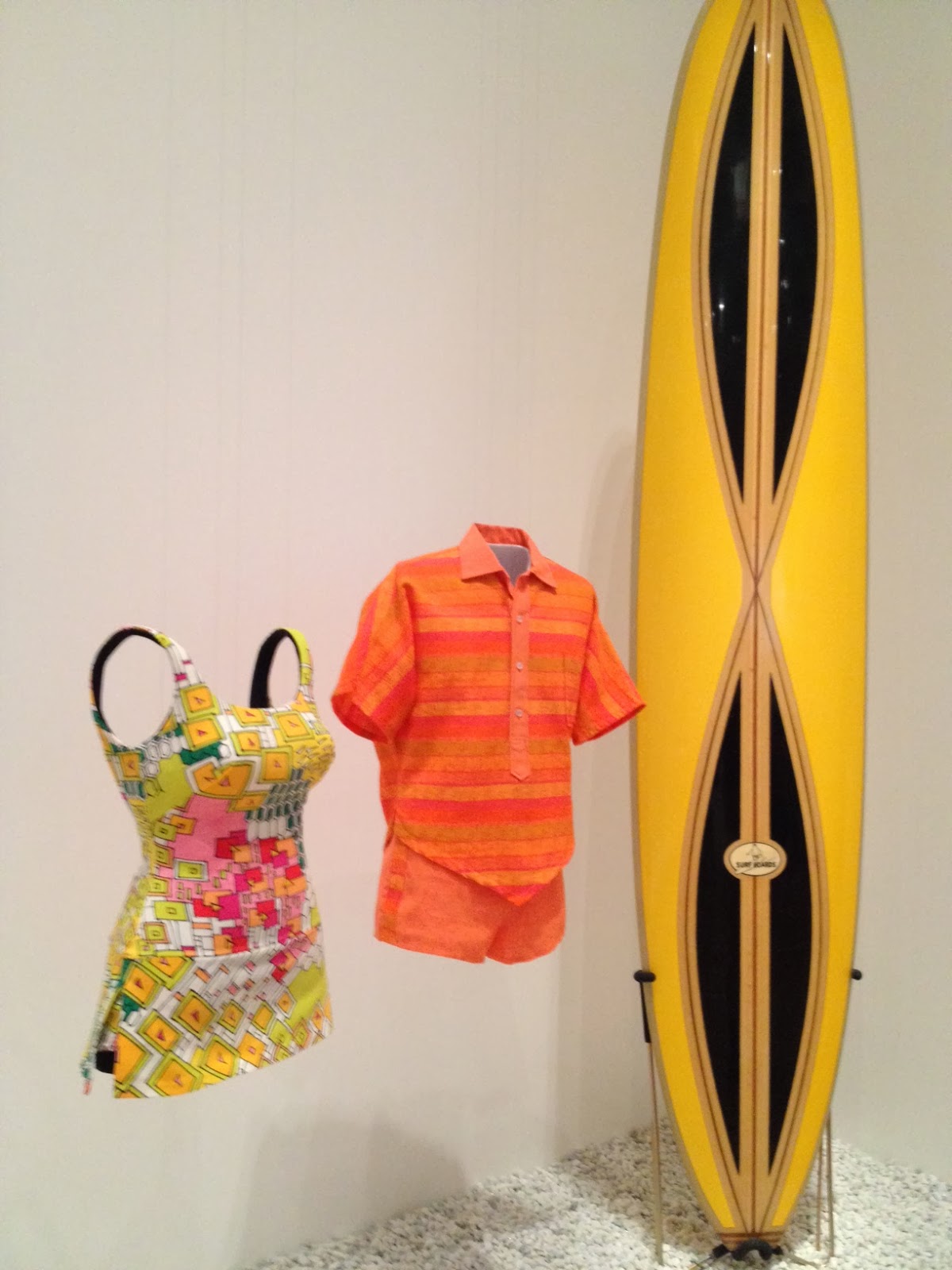 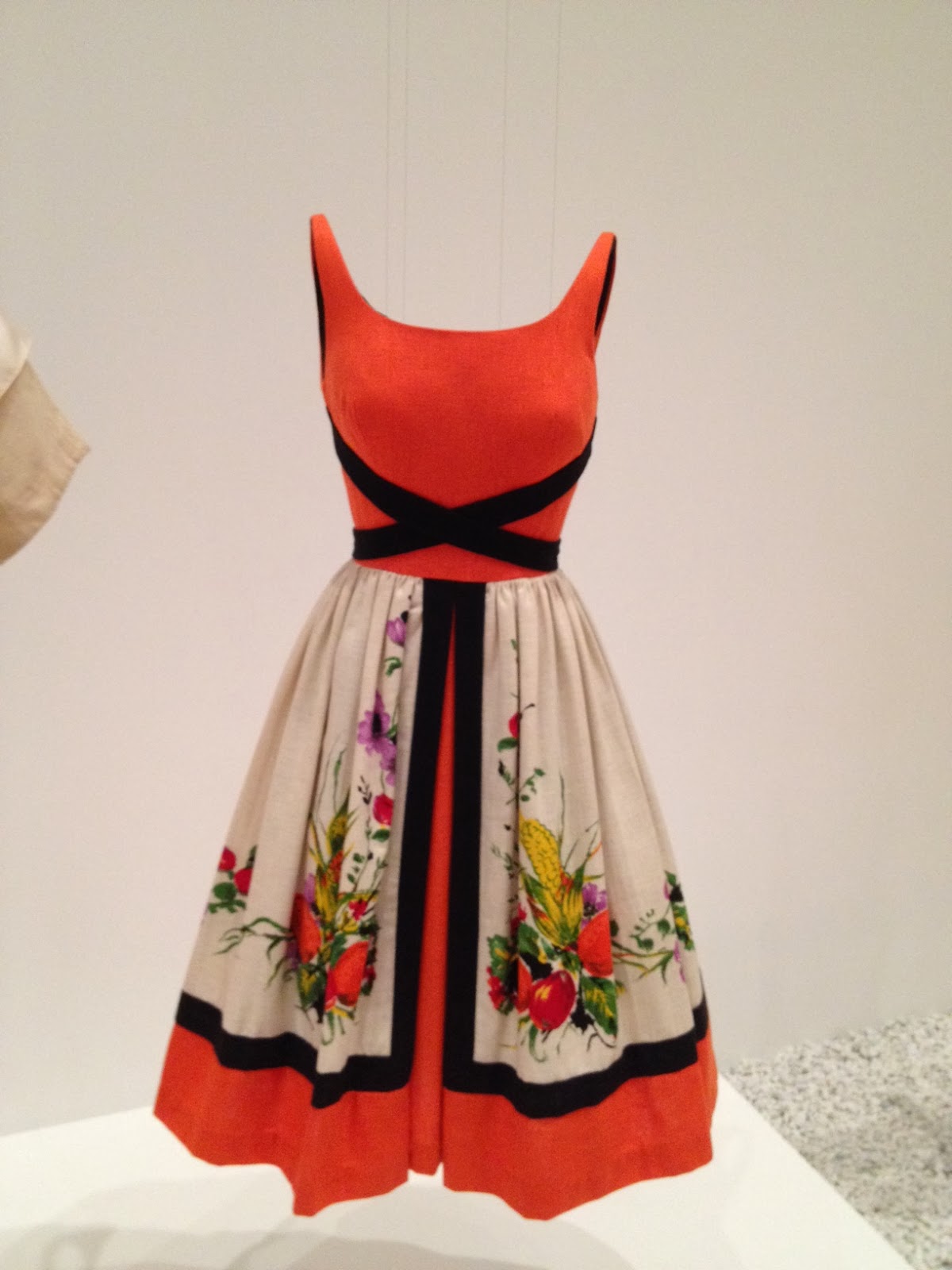 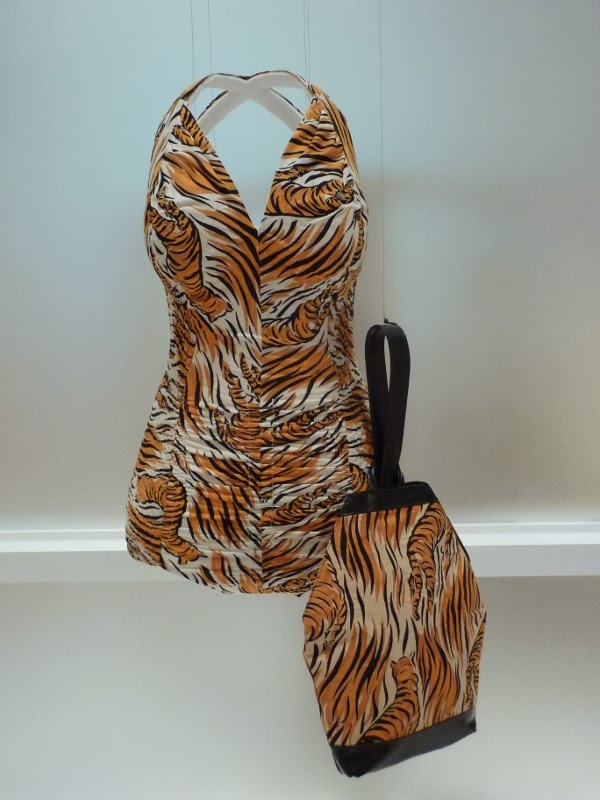 Many of the late 1930’s and early 1940’s designs must have been positively eye popping to clients at the time. To our eyes though, these designs fit perfectly into our new Millennium Retro aesthetic. As you walk through the galleries, you follow the timeline through pre-war 1930’s, the 1940’s war years, the 1950’s and the Cold War and onto the 1960’s and Vietnam. It seems that war has a big influence on our design, whether through the technology it delivers or the counter culture that rises up in resistance to it. Hollywood and its influence is also featured. 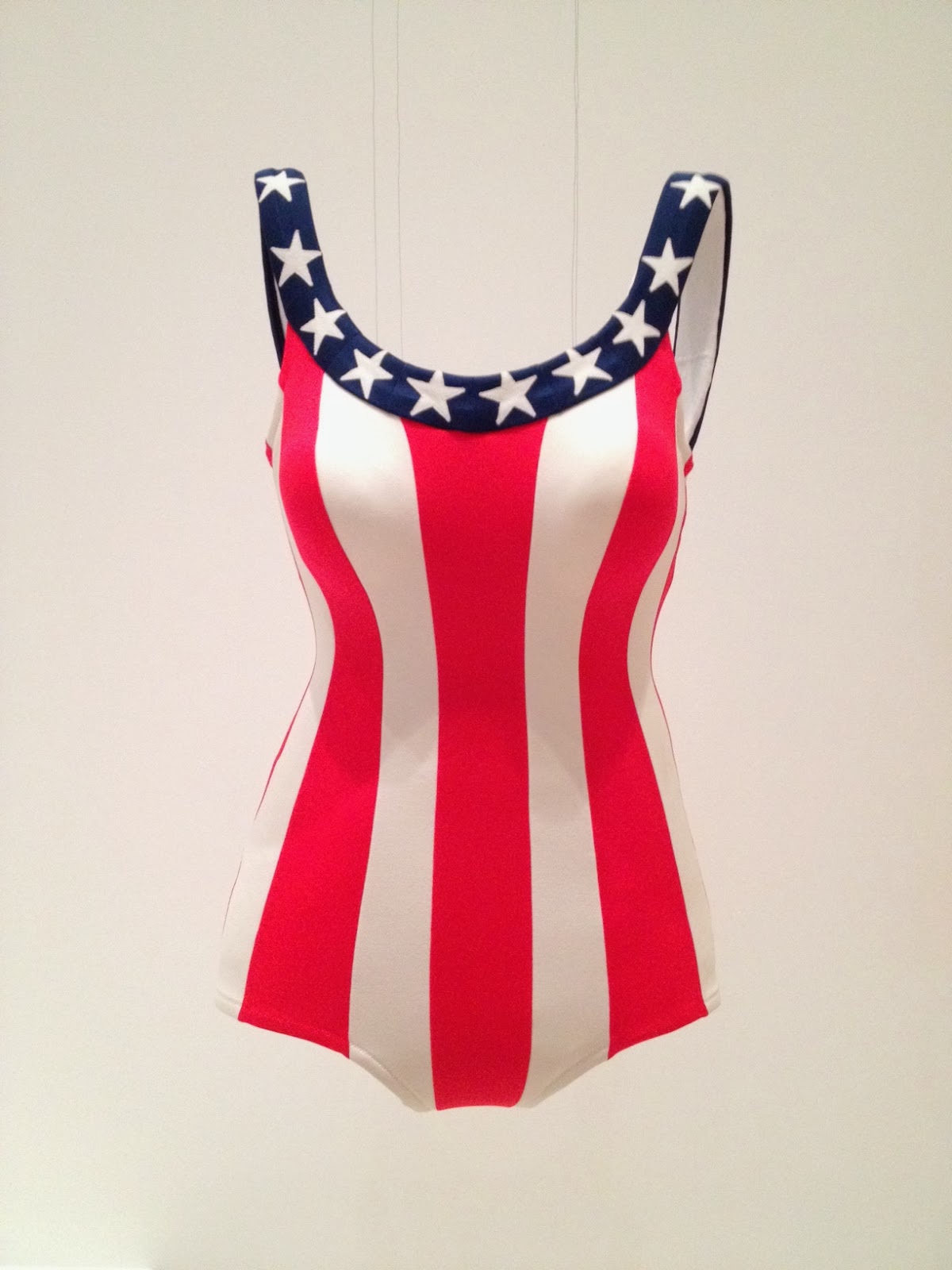 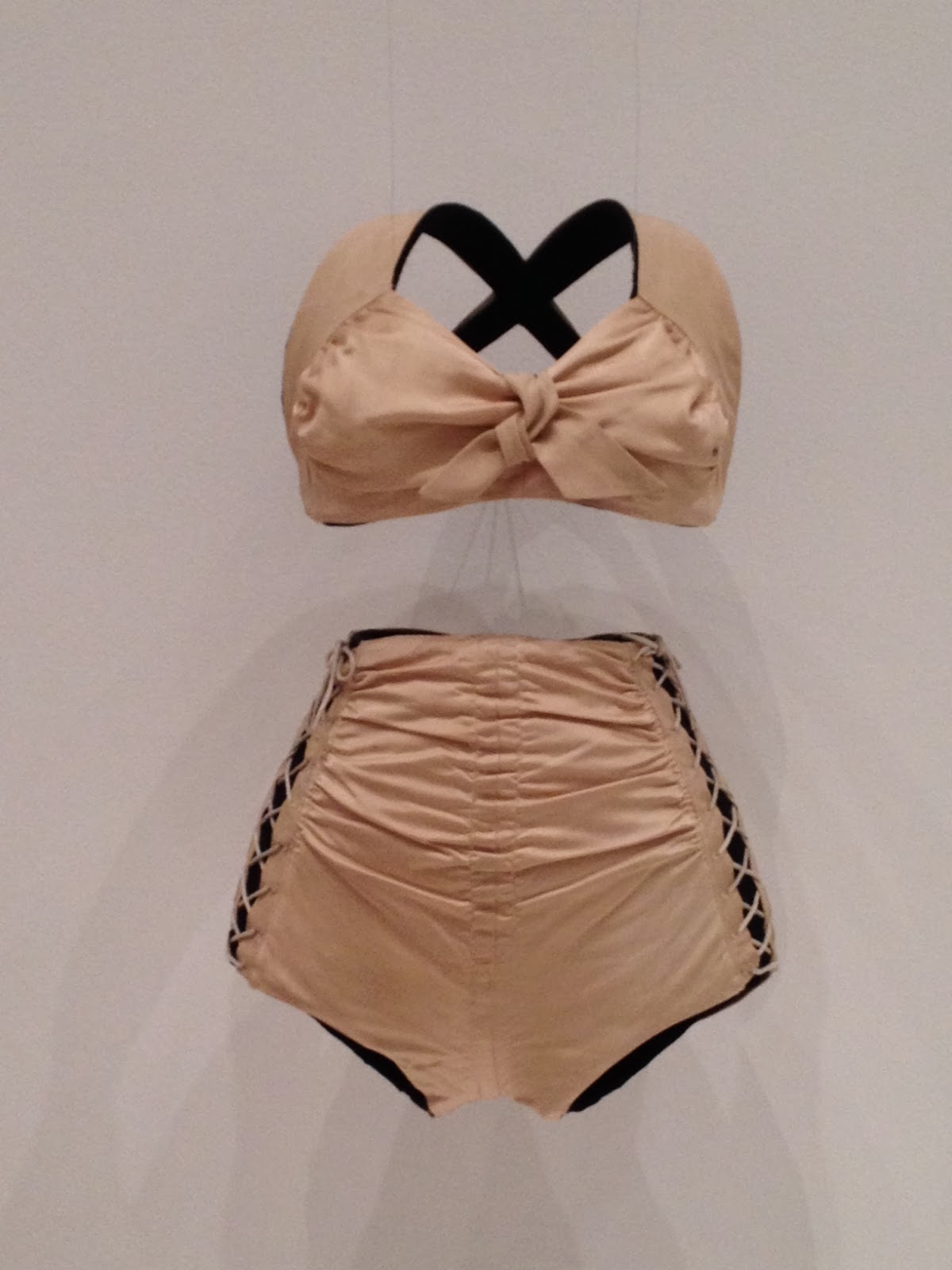 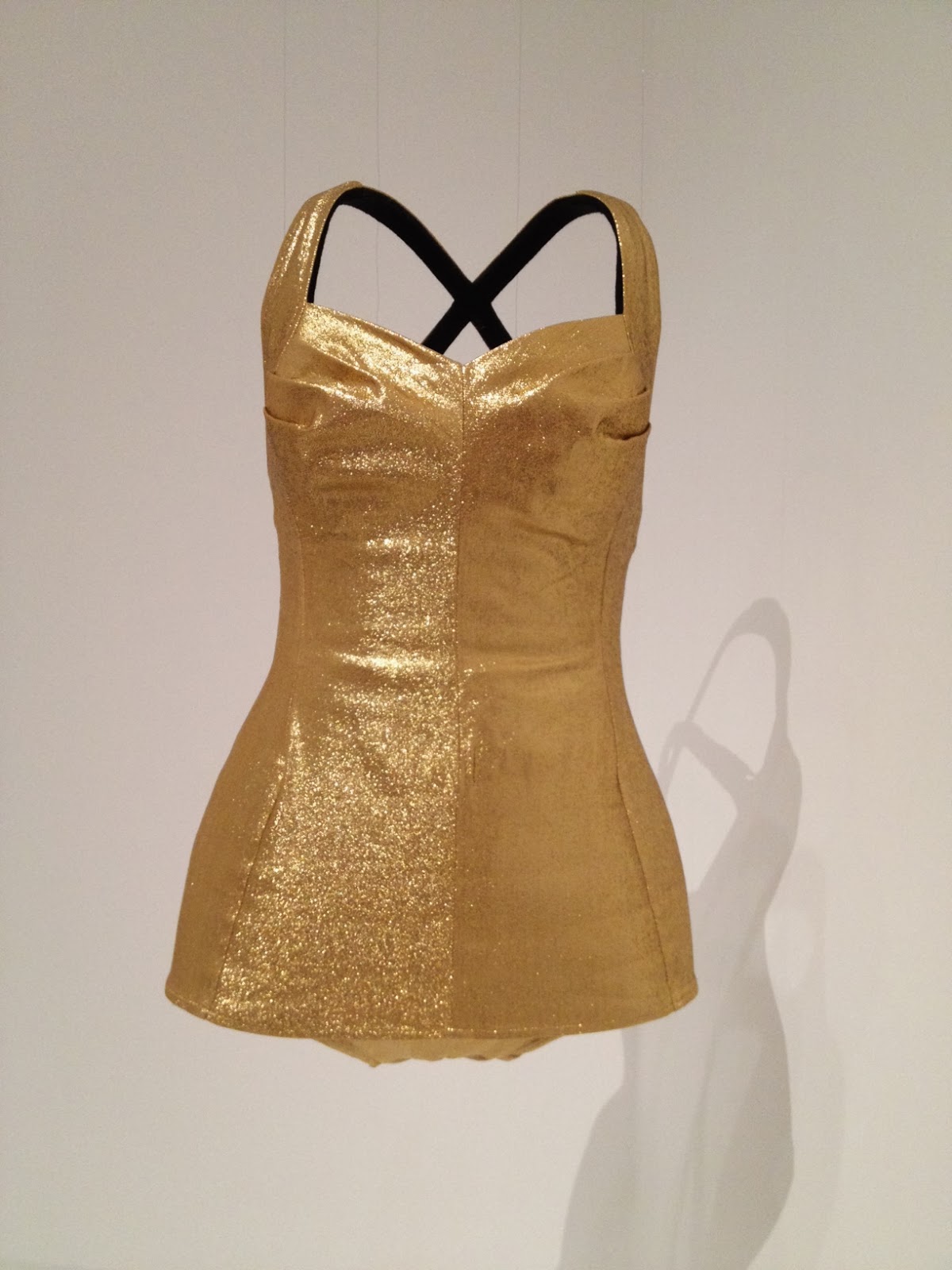 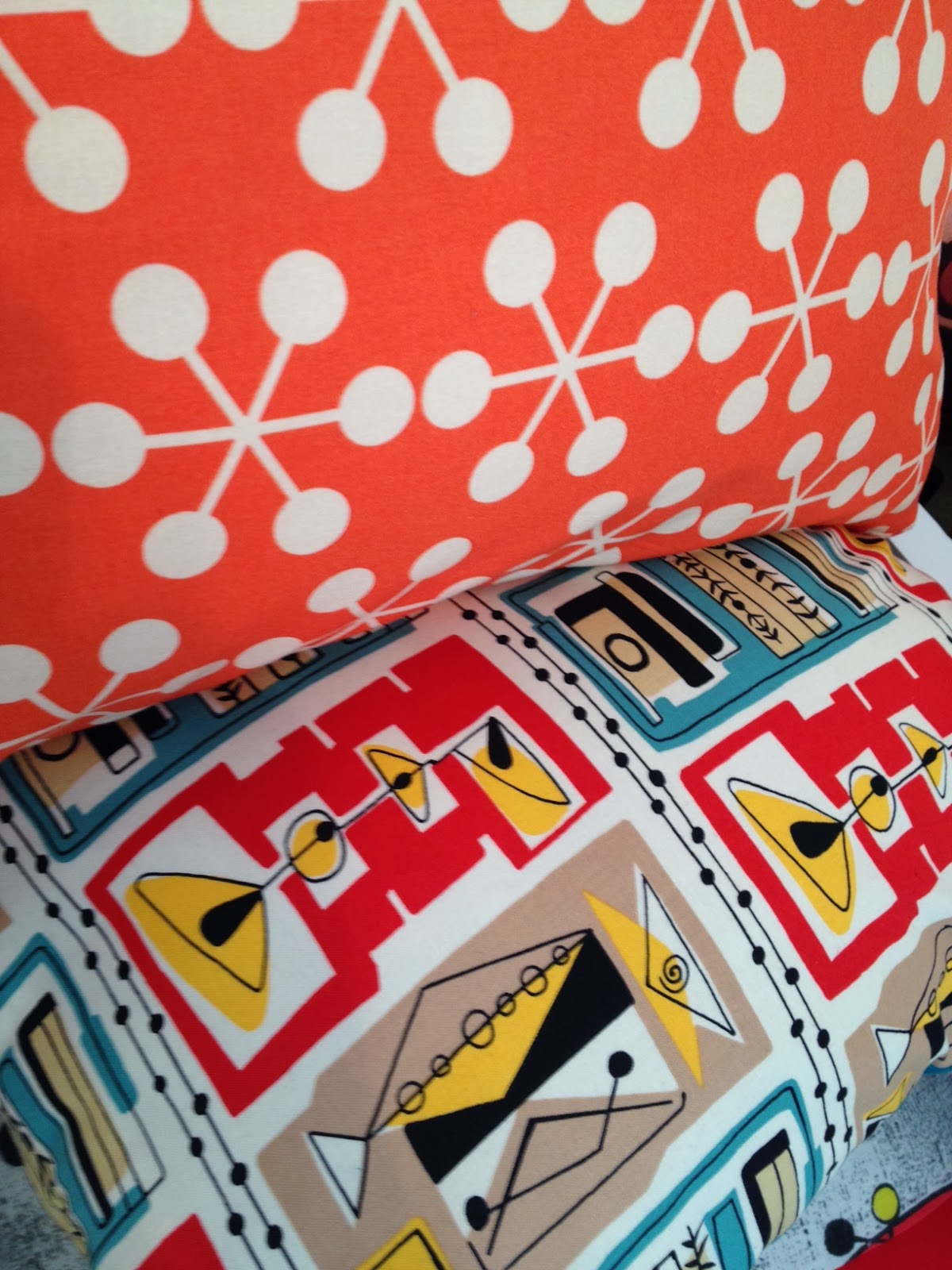 California Design is a relatively small exhibit and takes no more than a few hours to wander through. You can enjoy the displays, watch amusing advertisements on the small screens dotted throughout, learn more about why Disney decided to make a movie called ‘Our Friend The Atom’ or lie on a genuine Eames recliner as you flick through one of the many design books sitting on the teak bookshelves, atop the shagpile rug. Then there’s the gift shop…. 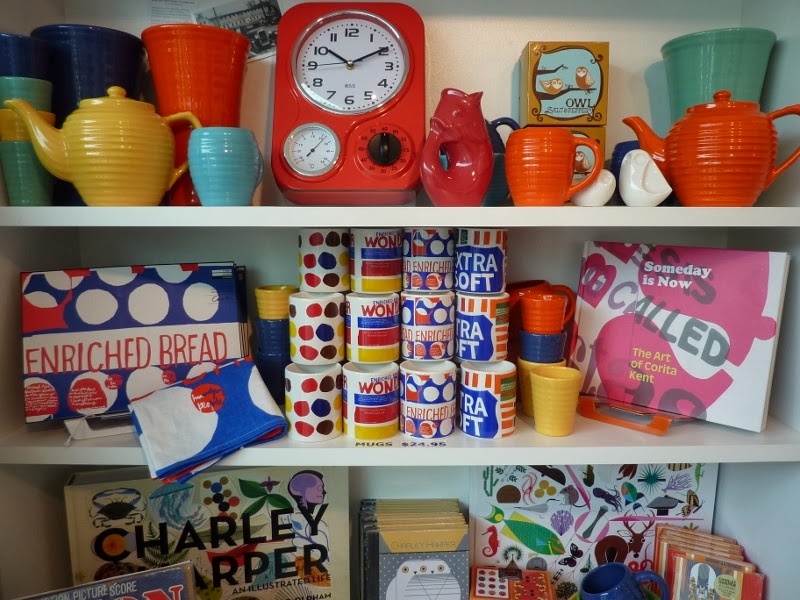 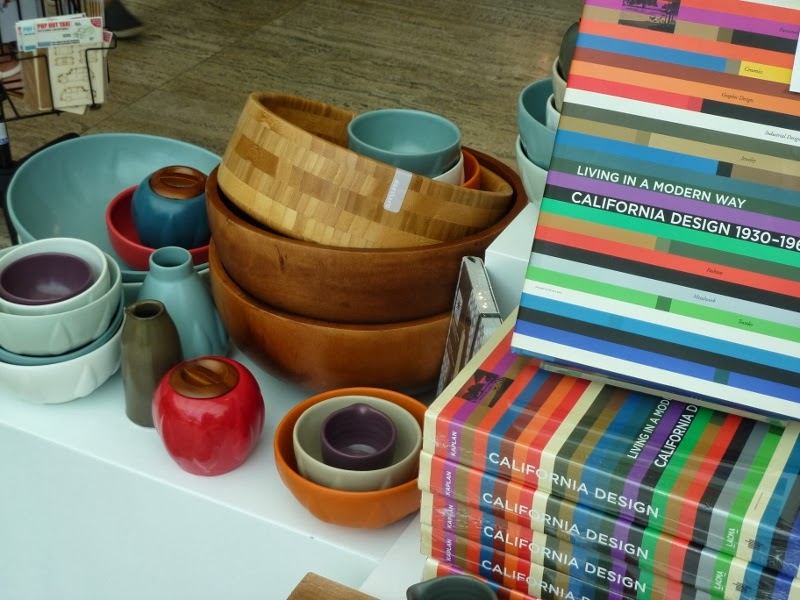 My photos taken in low light conditions don’t do this exhibit justice. I urge local readers to visit before the show finishes on Feb 9th! Don’t miss this opportunity to see some truly fabulous design and learn something about the history of our Pop Culture. 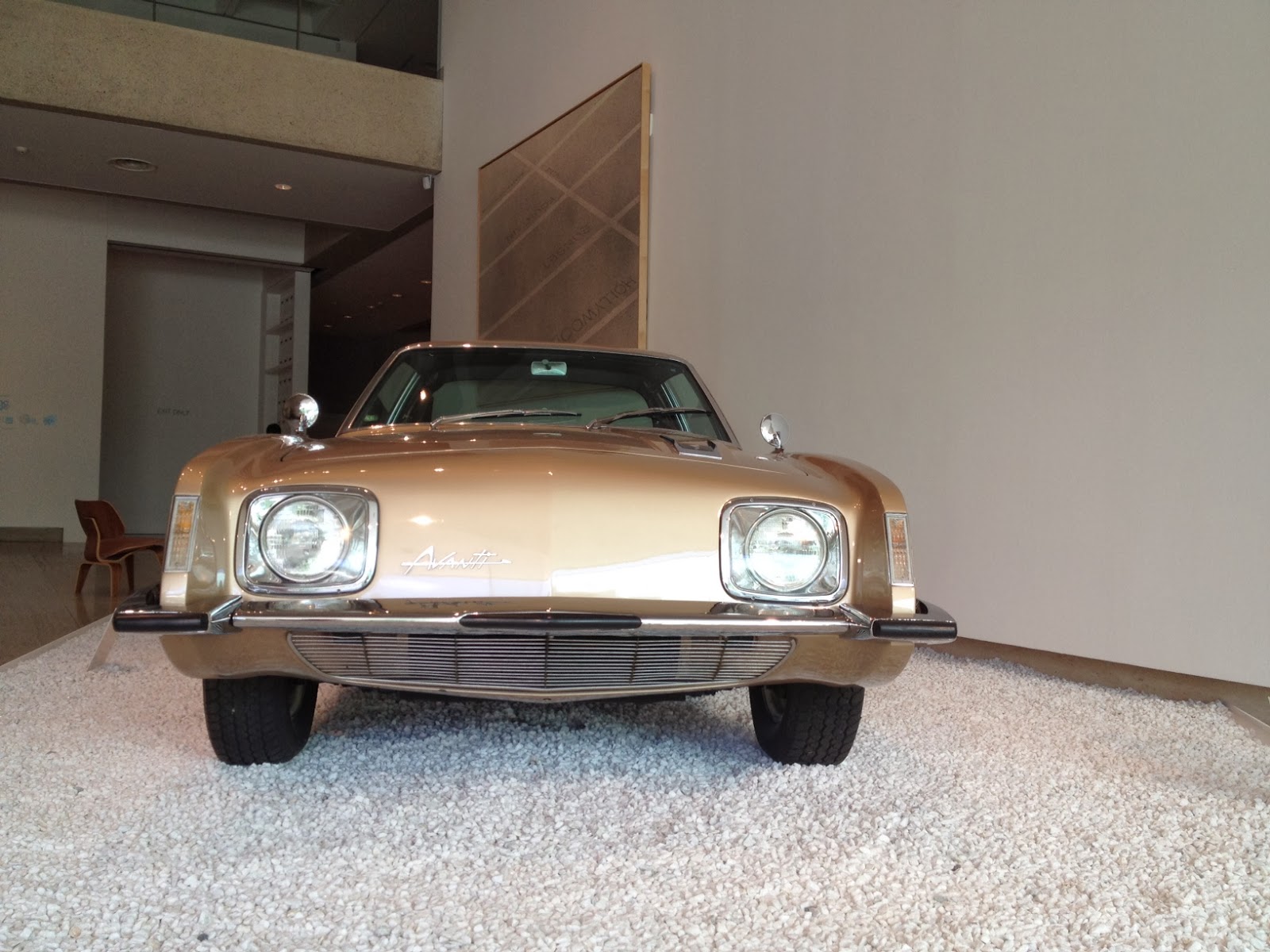