on January 28, 2014 by Fiona Ryan
Filed in: Brisbane, Restaurant Review

Two weeks before Christmas is not the ideal time to book a venue for a graduation celebration. Not only is it difficult to find a venue large enough to fit twenty people, there is an expectation that you will use the set Christmas menu (no substitutions), whether you are celebrating Christmas or not.  After much searching and negotiating, we were booked in for lunch at The Regatta Hotel. Still a haunt of cool young things, it is a far cry from the pub of my youth, having been subject to (suffered at the hands of?) many renovations. The original heritage listed Queenslander pub is still there but a major renovation was required as a result of the 2011 floods. It now has an airy annexe decorated with rowing paraphernalia, known as The Boatshed. For those of you reading this from outside Brisbane, The Regatta is on the Brisbane River and as the name would imply, overlooks the reach of river where rowing regattas were once held. In more recent times it was also the site of a 1965 protest by Merle Thornton and Rosie Bognor against licencing restrictions that prohibited women from entering the public bar. A perfect location then to celebrate our niece Kimberley’s graduation from Qld Uni, with a double degree in what are thought of as ‘boys courses’, Engineering and Science. 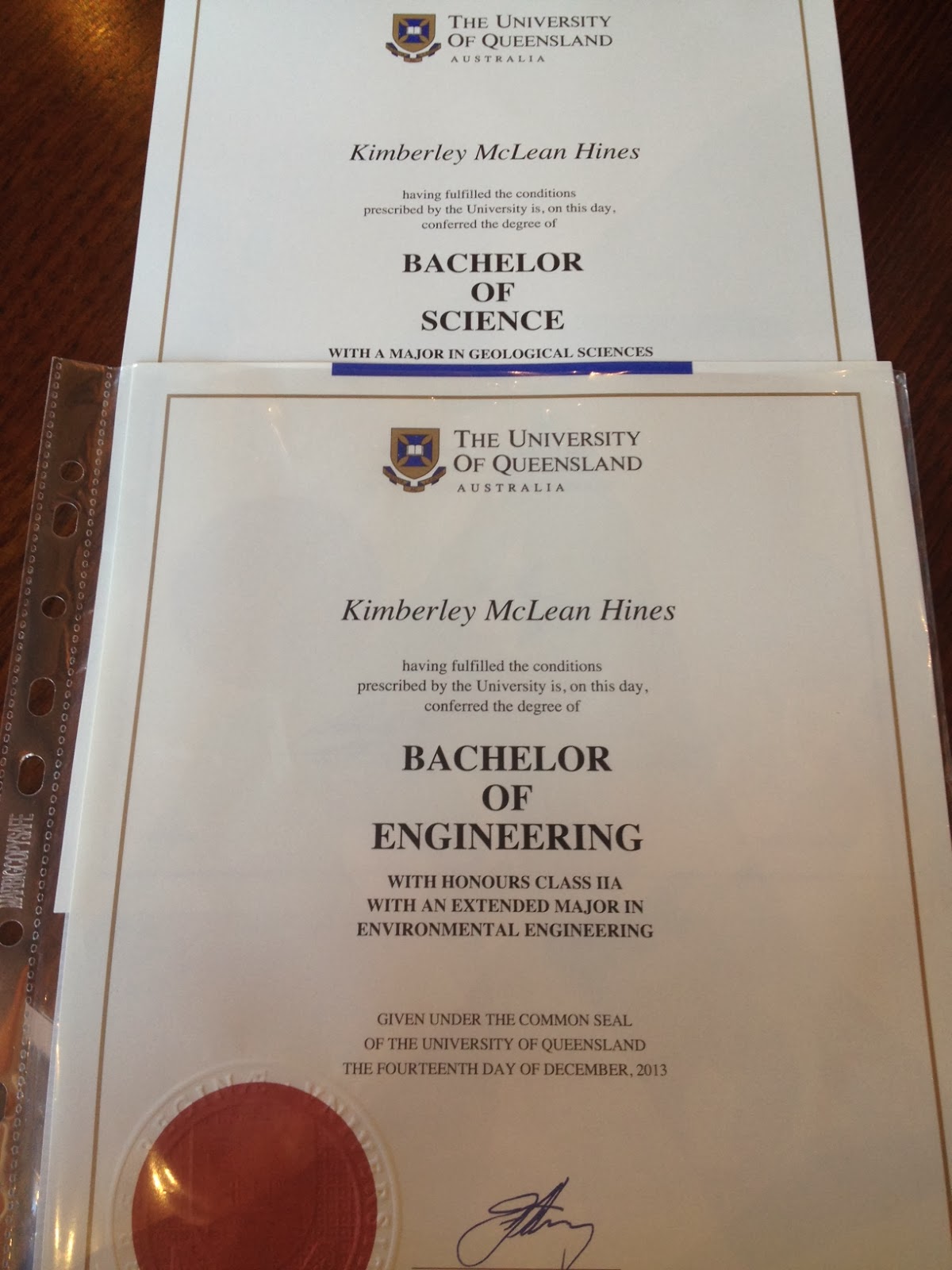 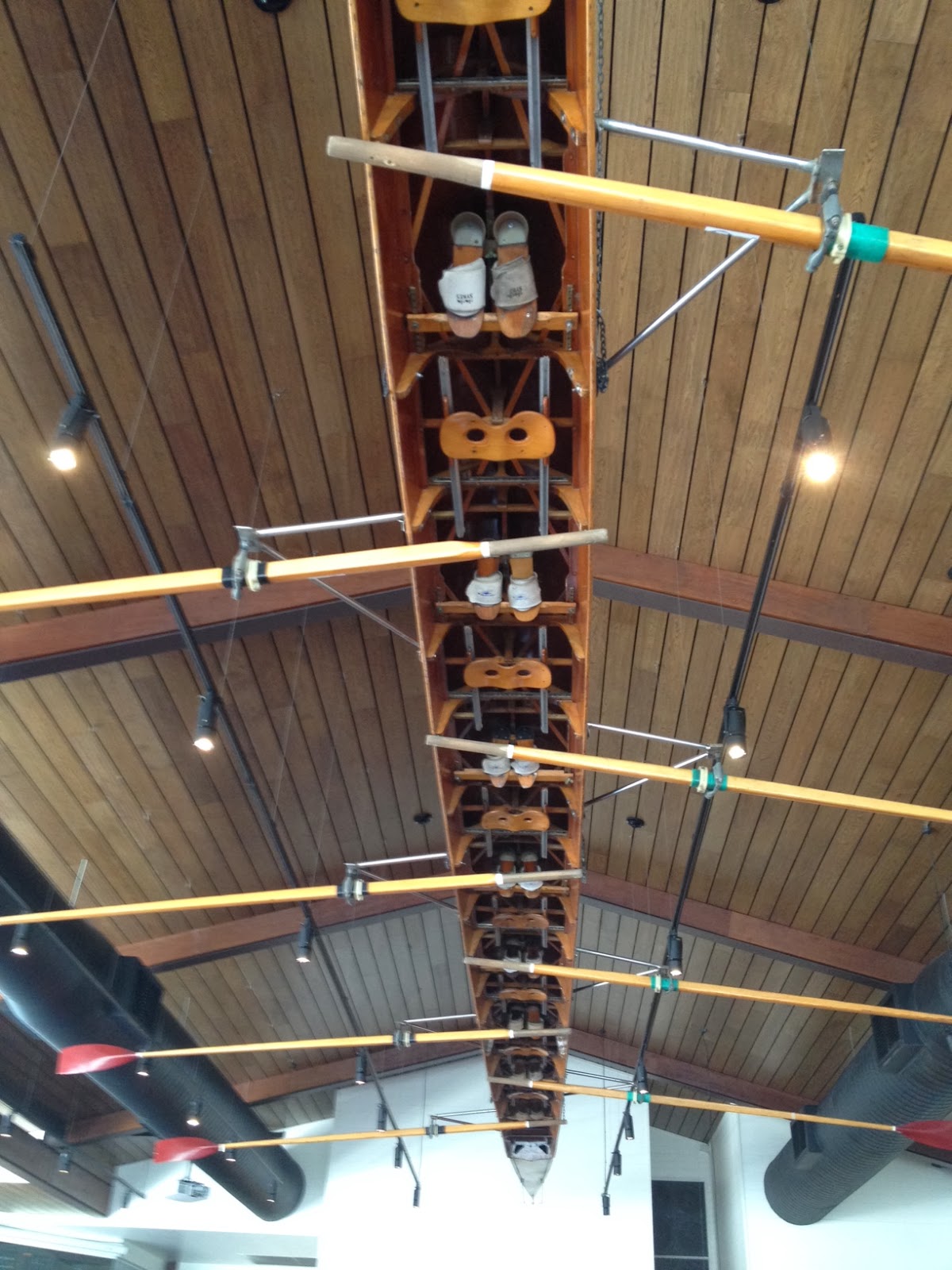 Like almost every ‘classic’ pub in Brisbane, The Boatshed prides itself in offering cold beer and giant steaks with even bigger prices. Steaks were displayed in what has come to be part of the steakhouse experience, as large slabs of meat hanging in the cool room, on show to the prospective diners. In the past few weeks though, for various reasons we had been to a series of steakhouses and were therefore looking for something different. Both of us opted for the Veal Schnitzel on crushed potato with side salad for less than $20. Though Little Creatures beer is freely available, it’s not often you see their Pipsqueak cider offered in bars so I took the opportunity to order this instead of having a glass of killer lunch time wine. 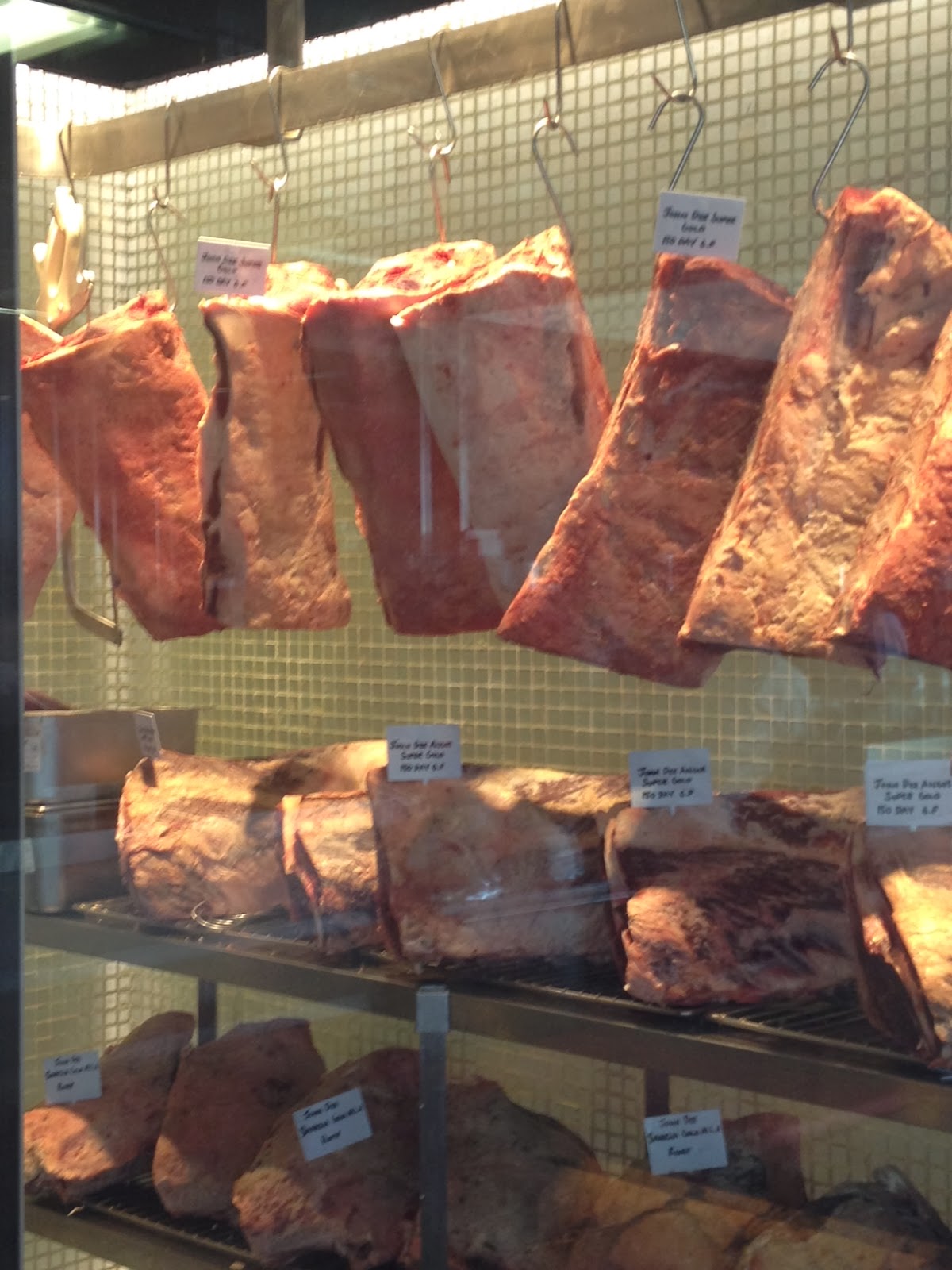 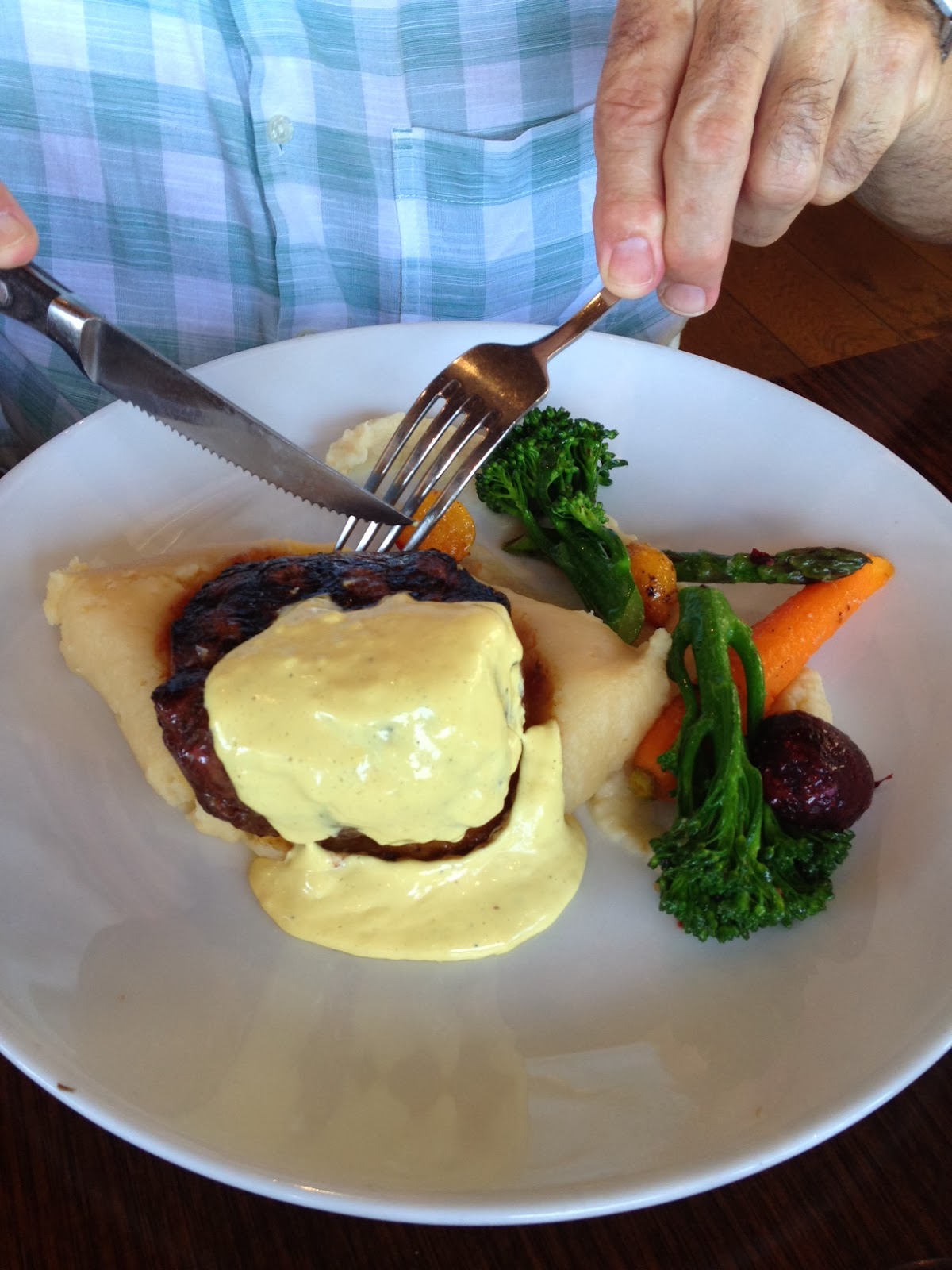 The schnitzels were delivered quickly as was my side serve of beer battered onion rings. As far as schnitzels go, it was fine but under seasoned. There was very little flavour in the meat which could have benefited from a generous hand in the salt/pepper/paprika/herb additions to the crumbs. The potatoes came in a light creamy dressing that had more flavour so with a squeeze of lemon and some salt sprinkled over, the dish was redeemed. The onion rings were a crunchy delight and the seasoning was much better. Anthony wanted to share these with me and although it was the polite thing to do, I can’t say I wanted to. Two at the table had ordered salmon and though they asked for them to be pink (or ‘just done’), both were completely cooked through to a ‘well done’ consistency. In some respects, I suppose it’s not a surprise given that this was a pub. On the other hand, if they were offering salmon, they should know how to cook it as requested. 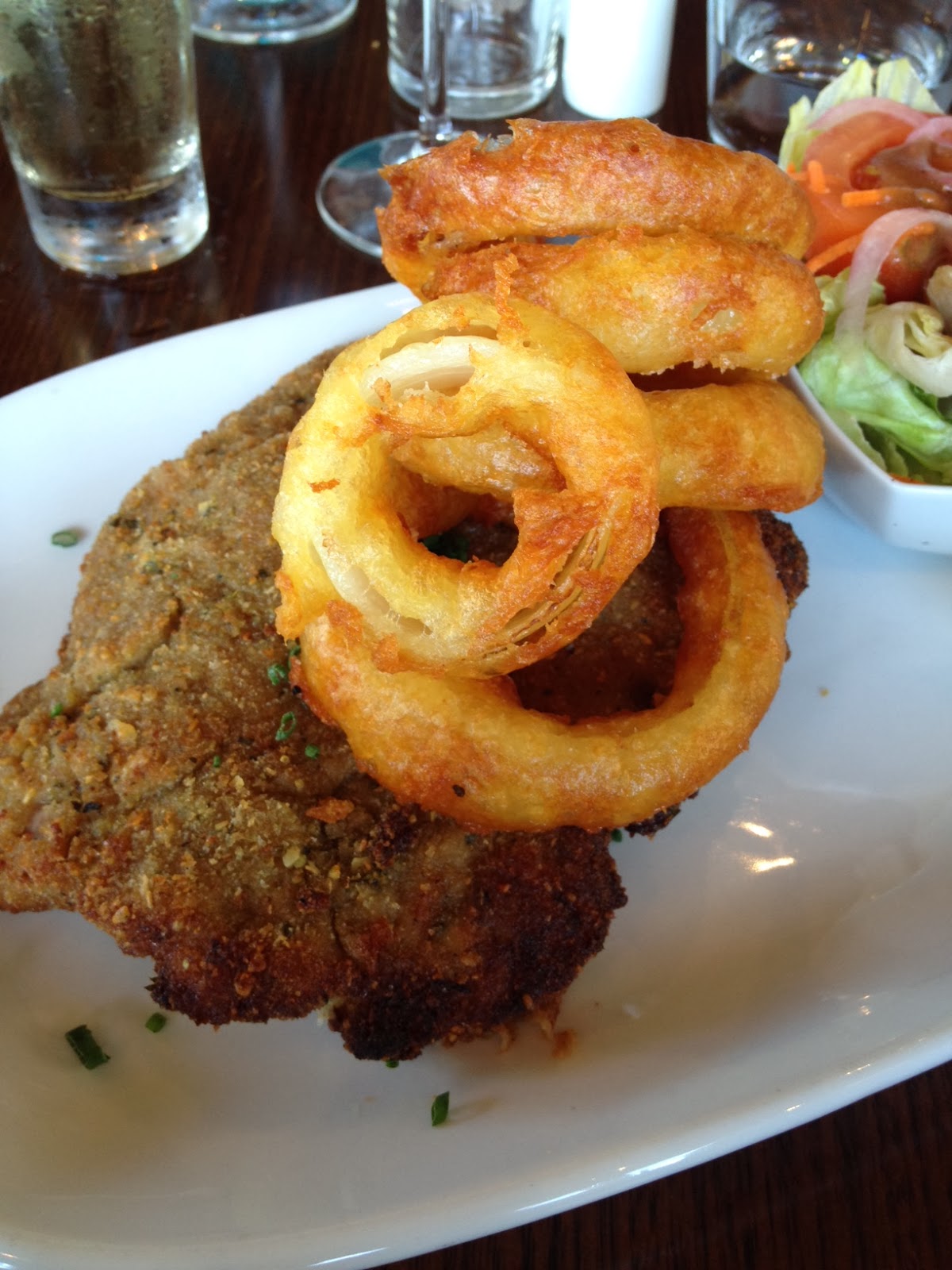 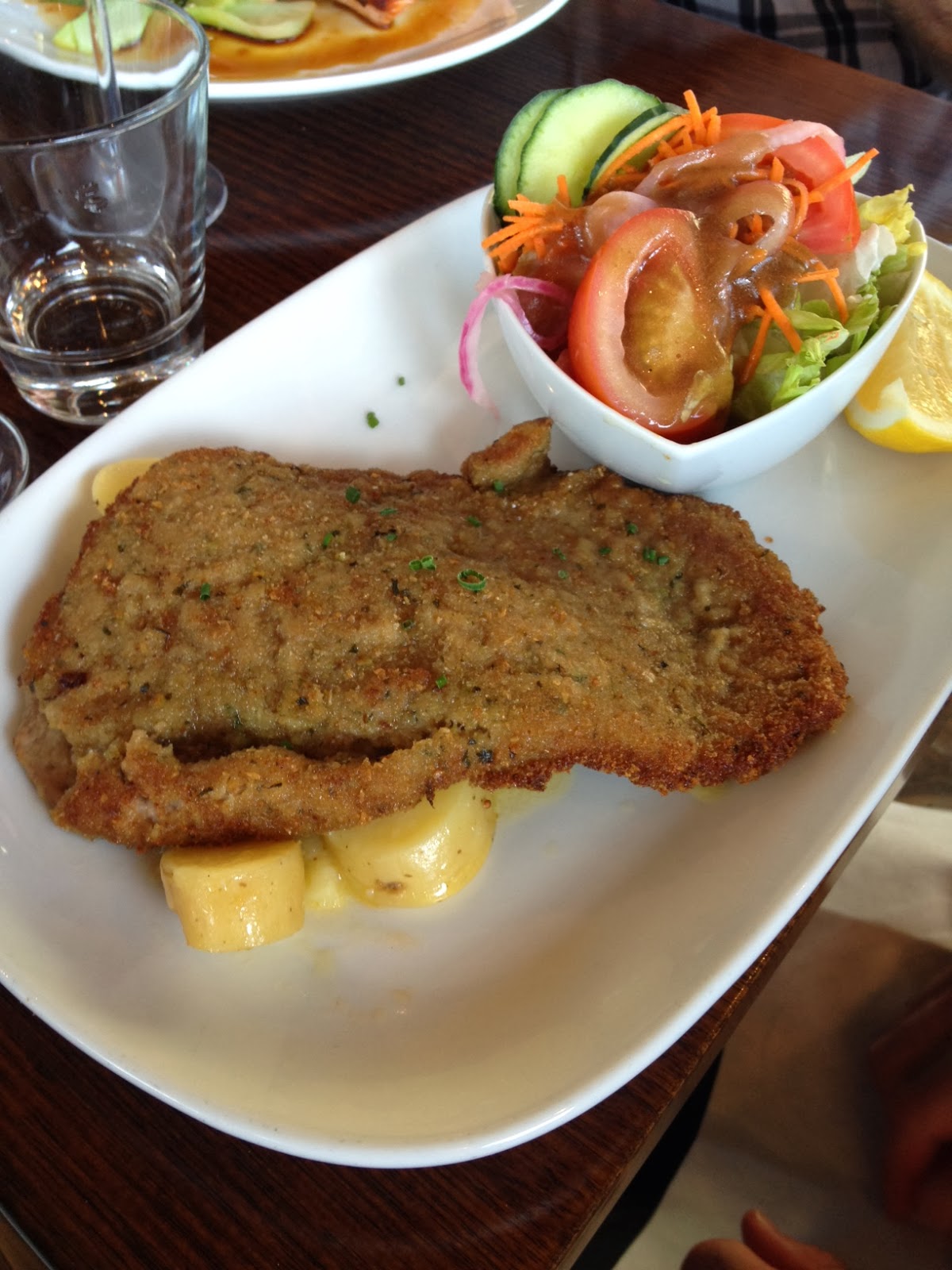 Desserts were a surprise. Rather than the usual pub fare of chocolate fondant or sticky date pudding, there were more innovative options including Citrus Tart w Yuzu Dressing & Frozen Yoghurt and, Middle Eastern Pannacotta w Berries & Iranian Fairy Floss. Though the colours on the parfait were shockingly vivid, the flavours were subtle and a light ending to the meal. 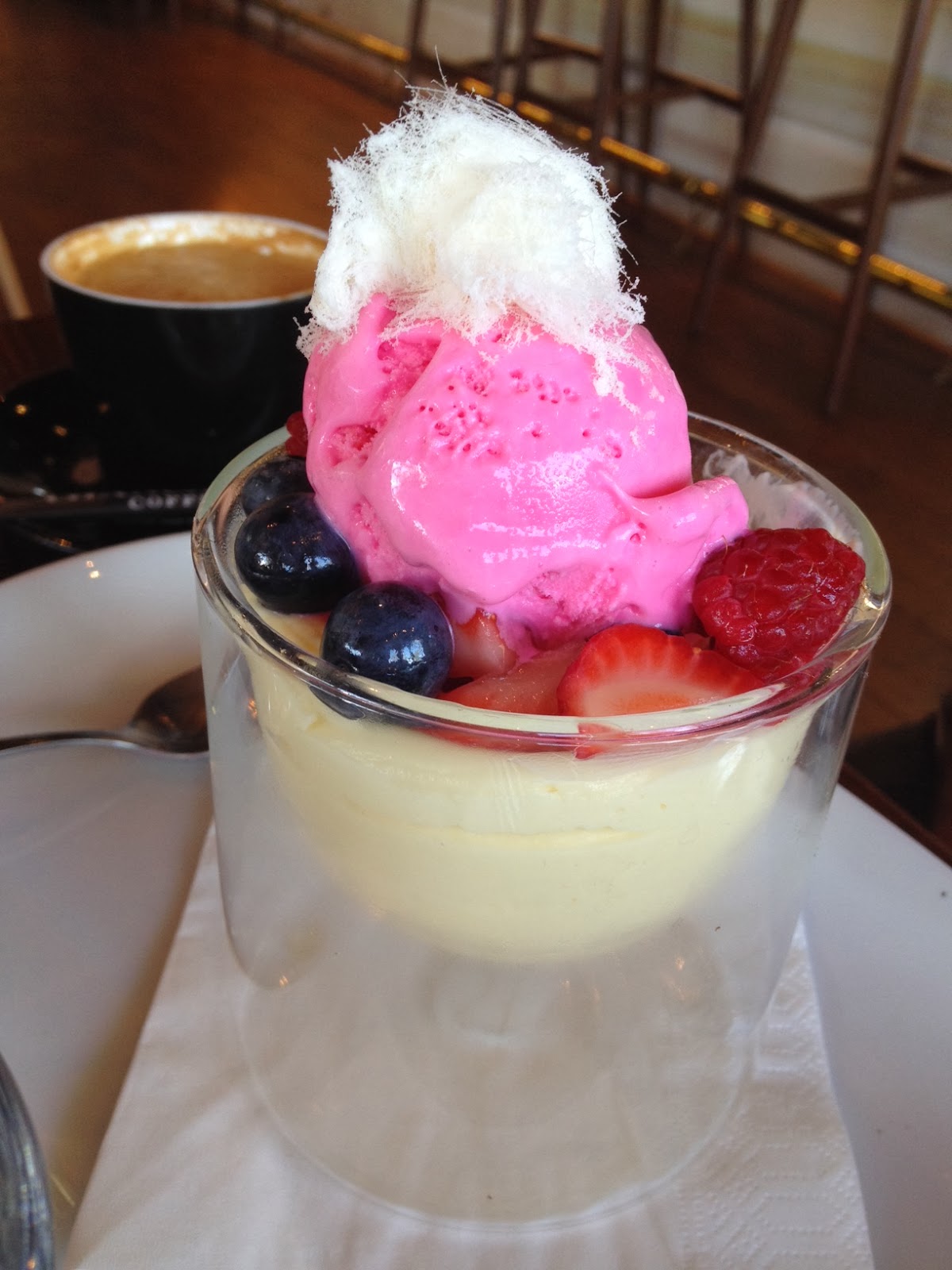 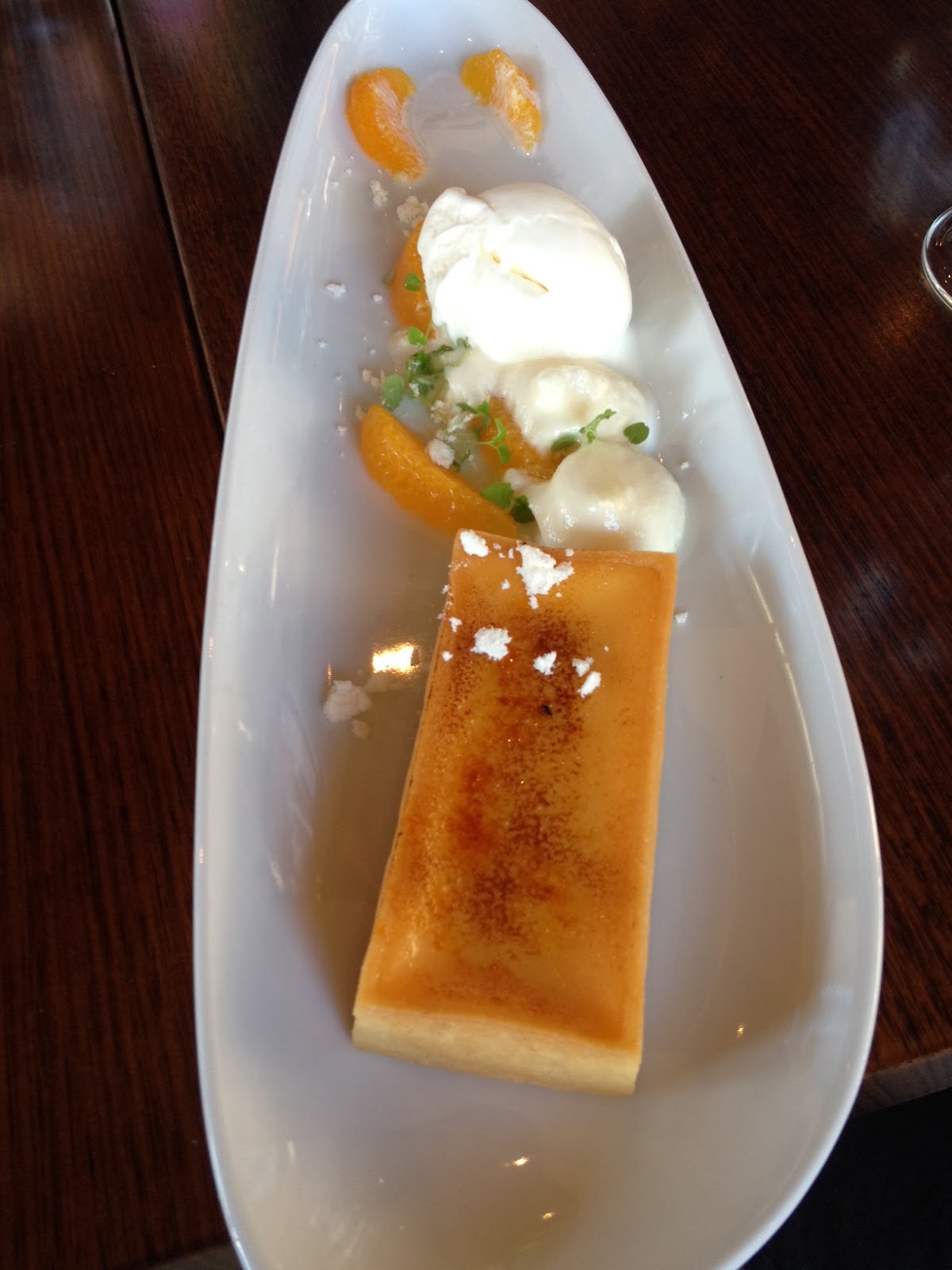 Whilst there were more than a dozen of us, as well as a number of large Christmas parties, service was attentive. Water bottles were topped up, plates cleared away and not a mistake in the items delivered to the table. Sadly, this is a rare treat in his type of restaurant and helped to make the afternoon a success. All in all, it was a great day where the focus was rightly on Kim and her achievements, rather than on the menu. We’ll no doubt be back in 12 months time to watch niece #2 celebrate her successes. Despite the minor quibbles with our meal, I’d be more than happy to return to a lazy afternoon at The Boatshed. I will be doing a double order of the onion rings.