on February 22, 2014 by Fiona Ryan
Filed in: Brisbane, Restaurant Review

My BFF was celebrating her birthday and rather than schlep into town, decided to organise dinner at a restaurant in her stamping ground of Runcorn. Located in a set of local shops on busy Mains Rd, our crowd of ten for a was easily accommodated in an otherwise very quiet restaurant. After pouring our BYO wine and much air kissing, it was time to tackle the menu. It was then that Fusion 360 chose to reveal its full quirkiness. It’s a glossy menu with a few point and choose illustrations and a some amusing Chinglish descriptions. What makes it quirky though is the wide range of options available. There’s Tofu & Black Fungus right alongside Cream Soup with Puff Pastry and, Korean Bimibap jostling with Spaghetti Bolognaise. Well ‘why not?’, I say. So we made our choices and got back to the business of celebrating.

It wasn’t very busy in the restaurant. In fact, there was only one other table dining. They, of course, had come for the pasta. Giant bowls of spaghetti which they ate with a knife, fork and chopsticks. It didn’t take long for our entrees to arrive. I had ordered Tofu with Black Sesame Sauce. It was cold dish (which is clearly explained on the menu) but I must admit that I wasn’t expecting it to be a giant square of white tofu quivering on the plate, dressed with the black sesame sauce. It drew glances from most on the table and I couldn’t tempt anyone to have taste. Anthony had a mouthful under sufferance but was happy with his Spring Rolls. I relished it though. It was a perfect combination of cool, silky tofu and nutty sesame sauce. I adore halva, sesame oil, tahini and the like so I realise it may not have been to everyone’s taste but what a bunch of wimps. I did have buyers remorse though when I saw the Potato Wrapped Prawns which were very visually appealing and declared a winner by the majority. 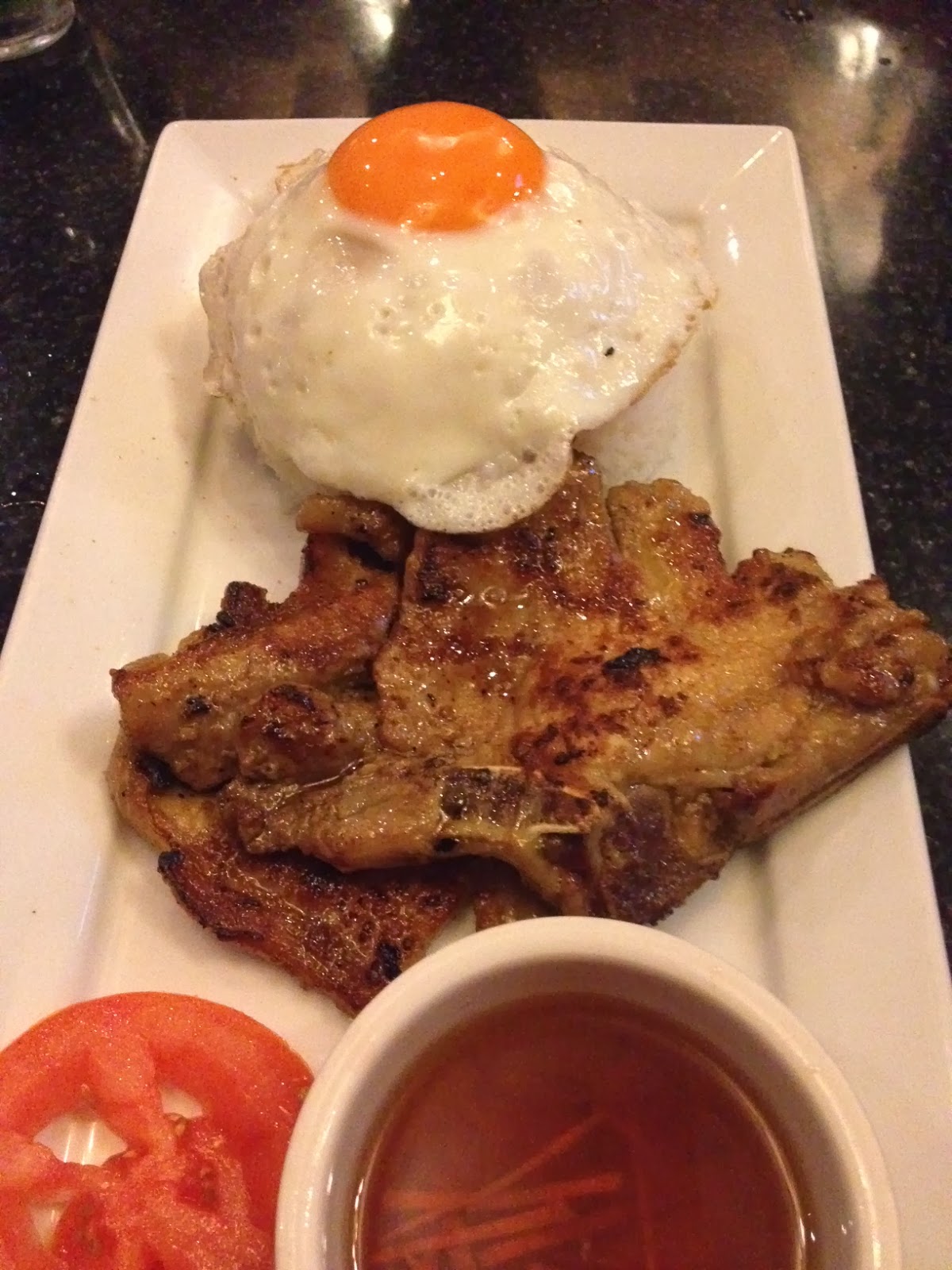 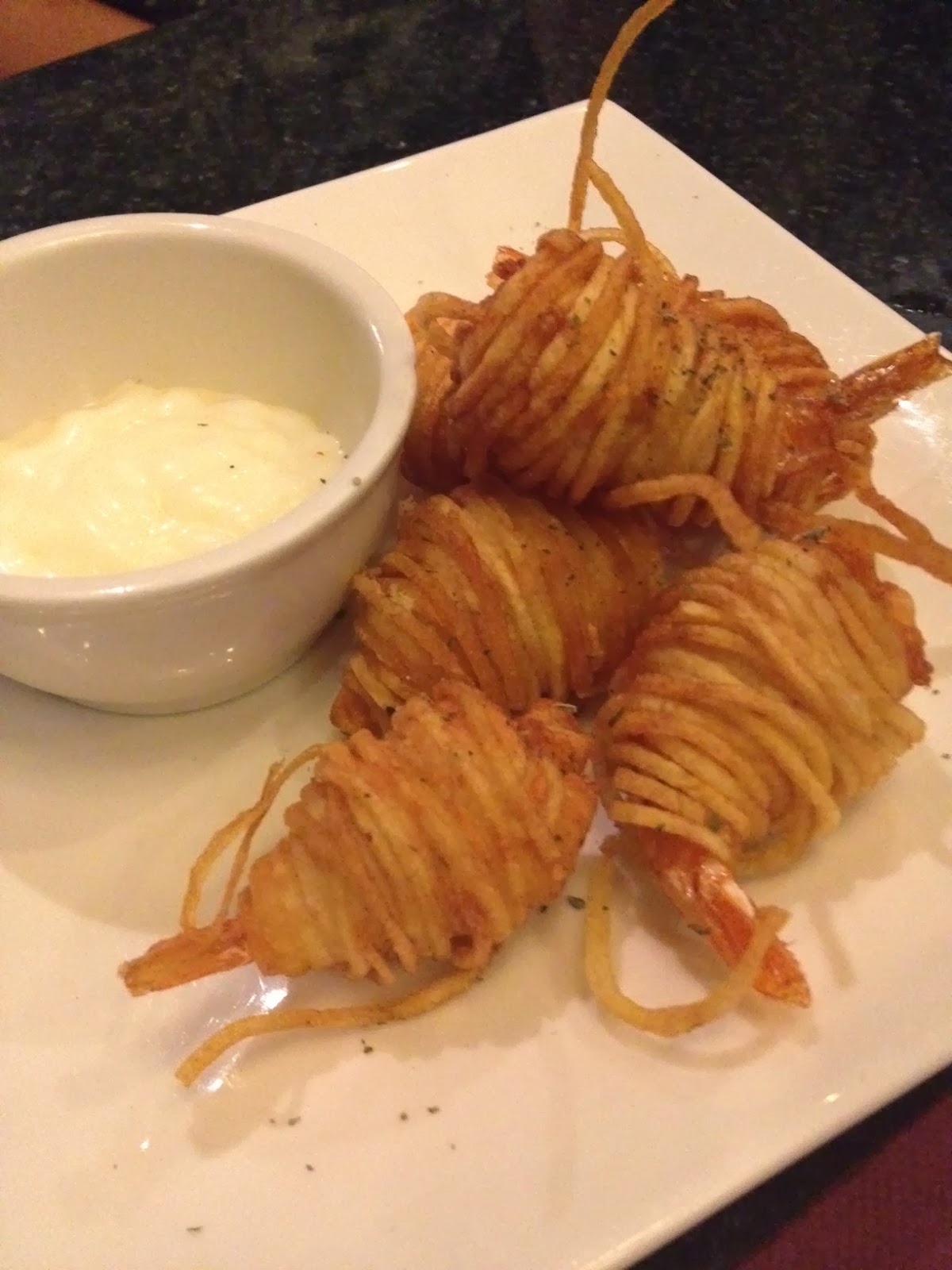 Mains arrived promptly and offered endless entertainment for the group. I’d ordered the Vietnamese Pork Chop that came with requisite fried egg. Juicy, with flavours of lemongrass and black pepper, it was as expected. A number at the table had ordered Japanese rice bowls. These seemed fairly standard but had a curious look about them. Chunks of carrot more in keeping with an Irish stew were liberally distributed throughout the dish but there was something else…something not quite right… A taste of Anthony’s Chicken Katsudon identified the point of difference straight away. Cheese. Cheddar cheese. A thick layer of cheese melted and browned on top of the dish. It would have been perfect on a lasagne (or spaghetti) but was a decidedly unusual topping for a Donburi bowl. And was that a whimsical garnish of broccoli? To be fair, it actually tasted OK but it’s not a typical inclusion in Japanese rice bowls and, I couldn’t see myself ordering one of these any time soon. 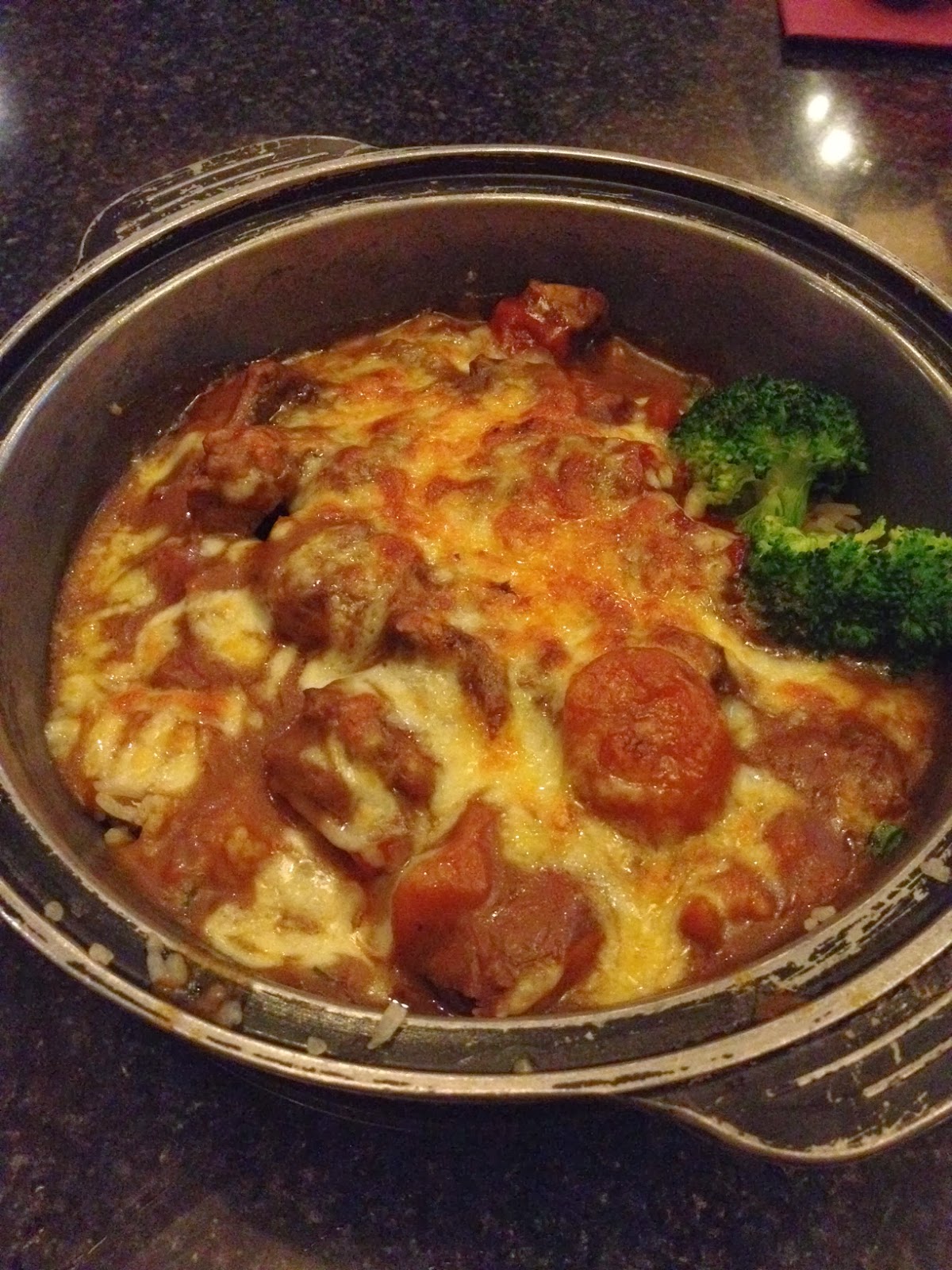 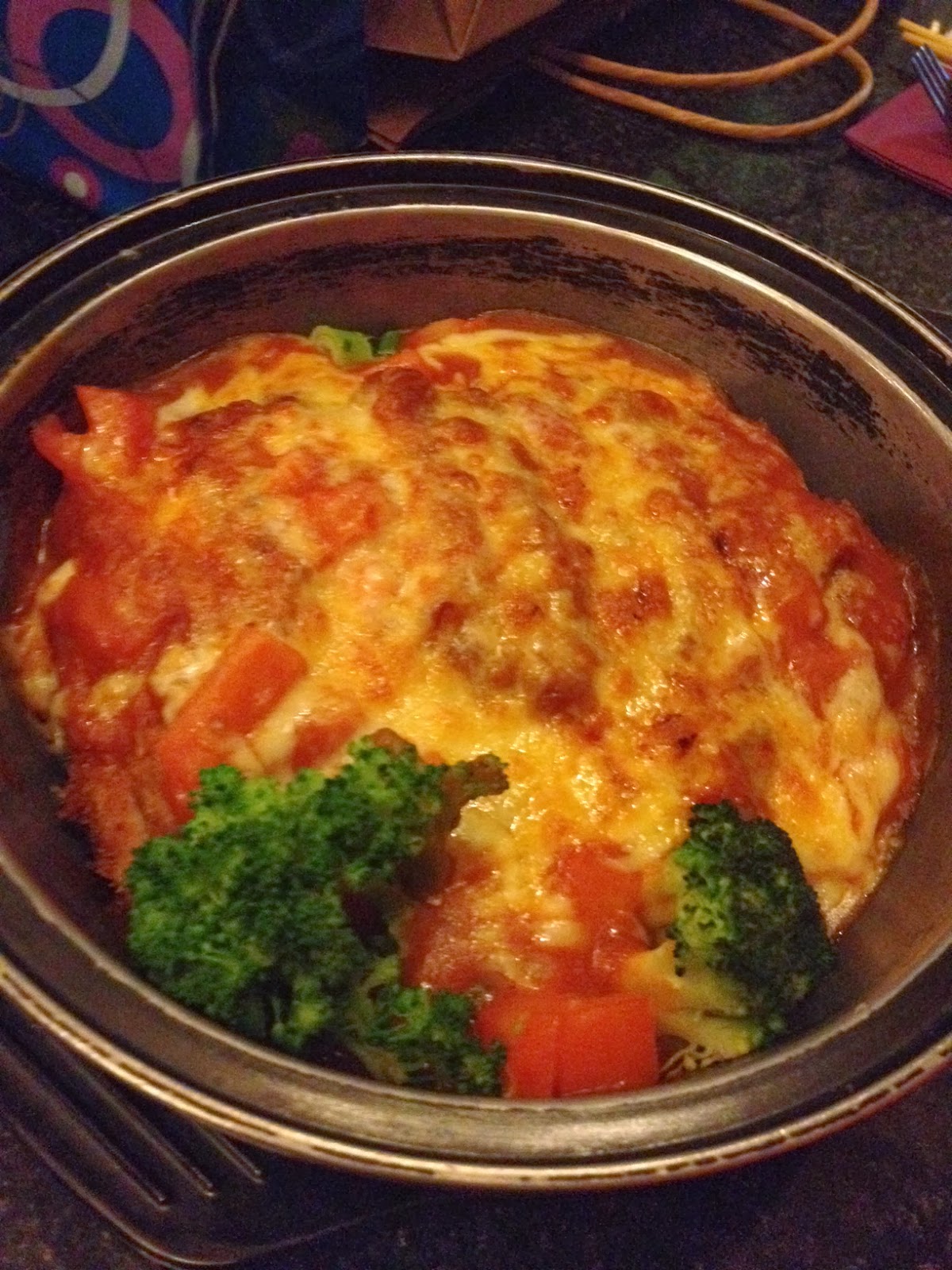 And just as we were pondering the chunky carrots and cheese, along came the steaks. These arrived on sizzling cast iron platters with sauce poured over the top, at the table ala sizzling Mongolian Lamb. Exciting! Clouds of steam cleared to reveal a huge steak, thick cut chips and a cob or corn. No complaints from those who ordered it and certainly no one could complain about the size of the portion. 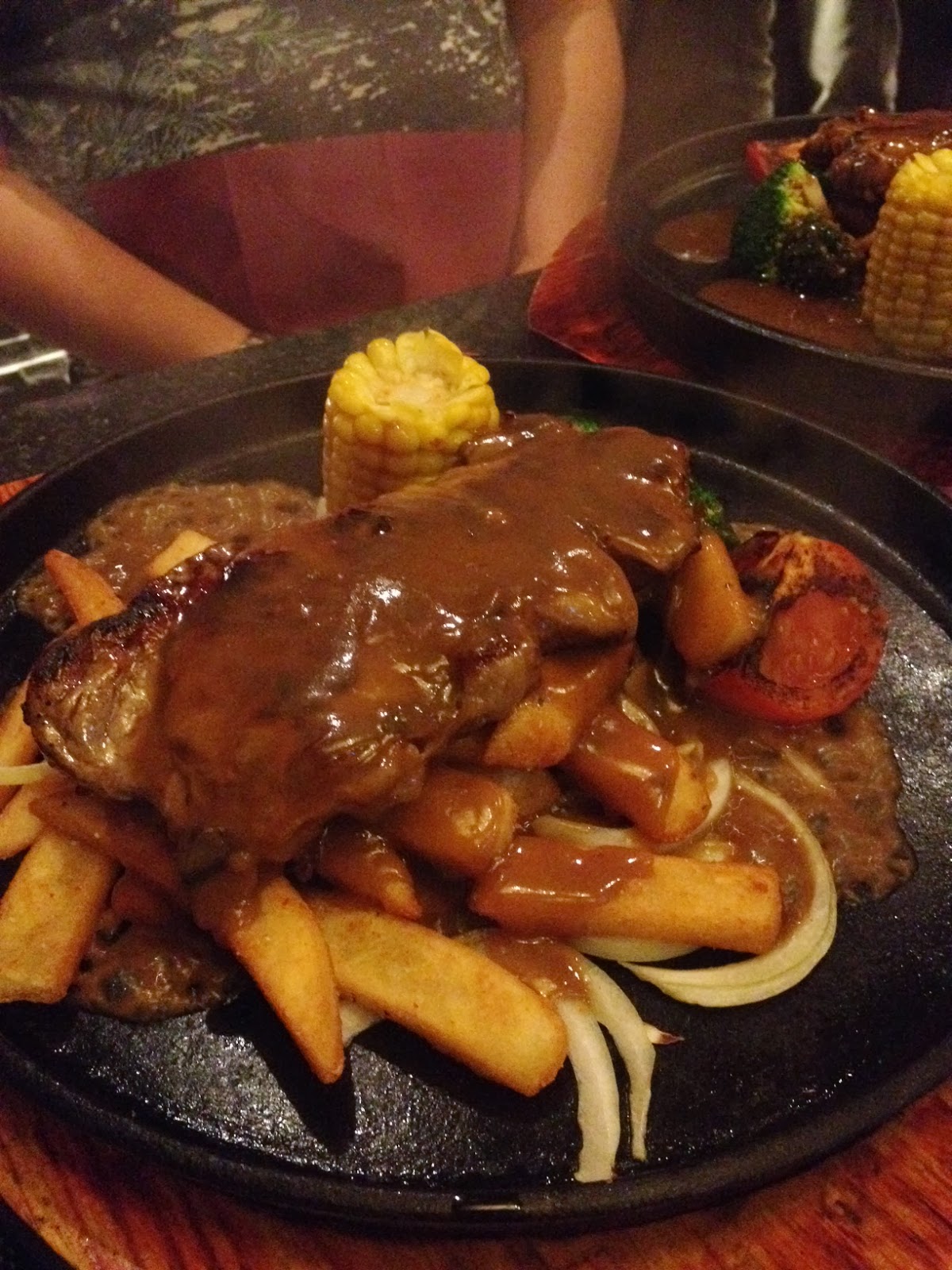 Fusion 360 is also known as ‘Coffee Square’. I think it might be a place to drop in for coffee and cake with your boy friend on the way home from a big night in Sunnybank. I say this because as we were winding down for the night, cute young couples were arriving to share a milkshakes and kiss behind their menus. Hello Kitty. The menu had an extensive range of cakes and dessert however many of them were unavailable and I suspect they had been unavailable for a number of years. Those that were on offer certainly fit the ‘fusion’ criteria. Green Tea Ice Cream came with vanilla and chocolate wafer ‘cigarettes’ and Banana Spring Rolls came with a creme anglaise. A meal at Fusion 360 is certainly not the height of gastronomy but nor does it attract the same price tag. A meal for two + corkage was less that $40. The entertainment value of the menu was priceless. 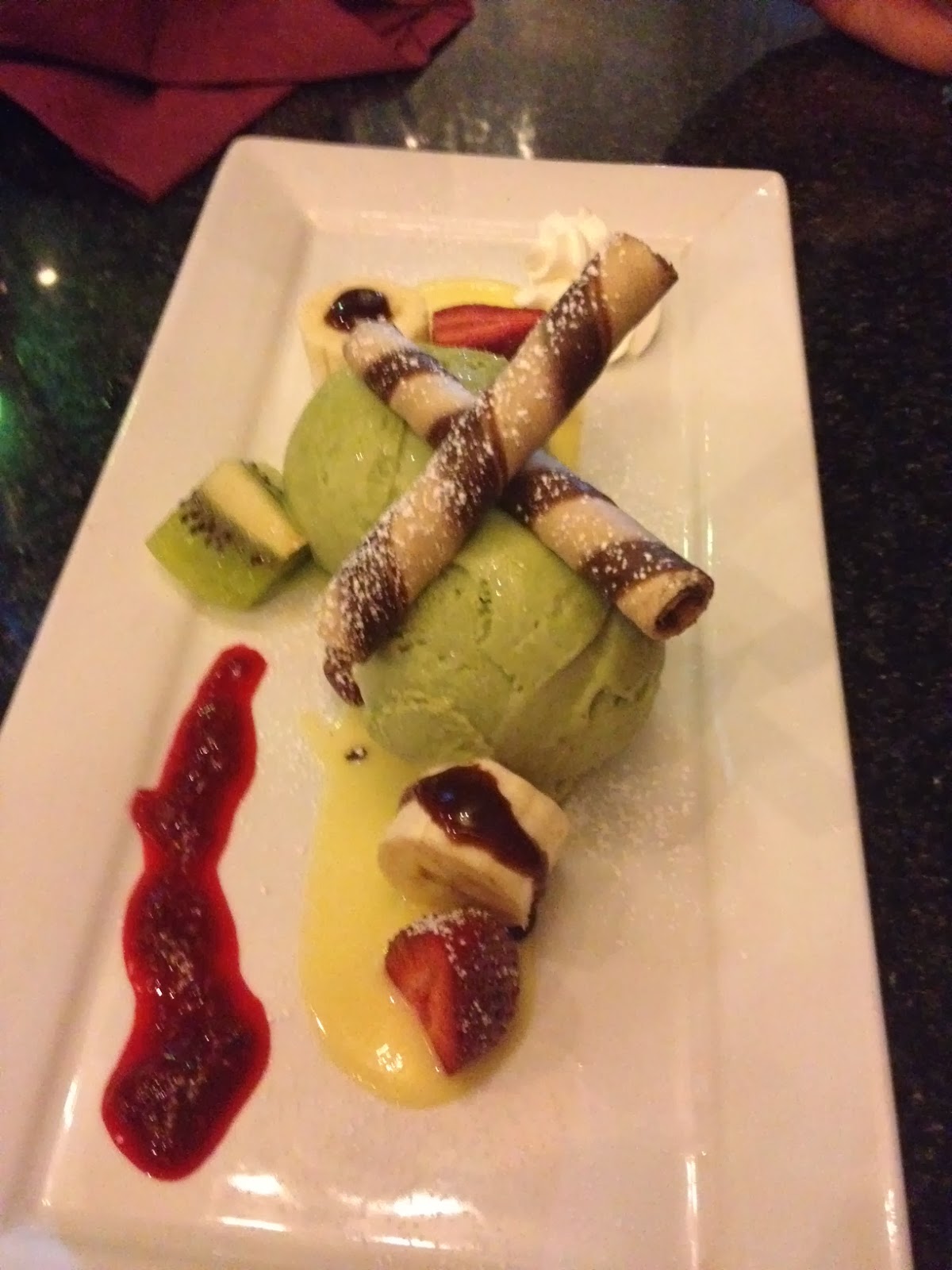 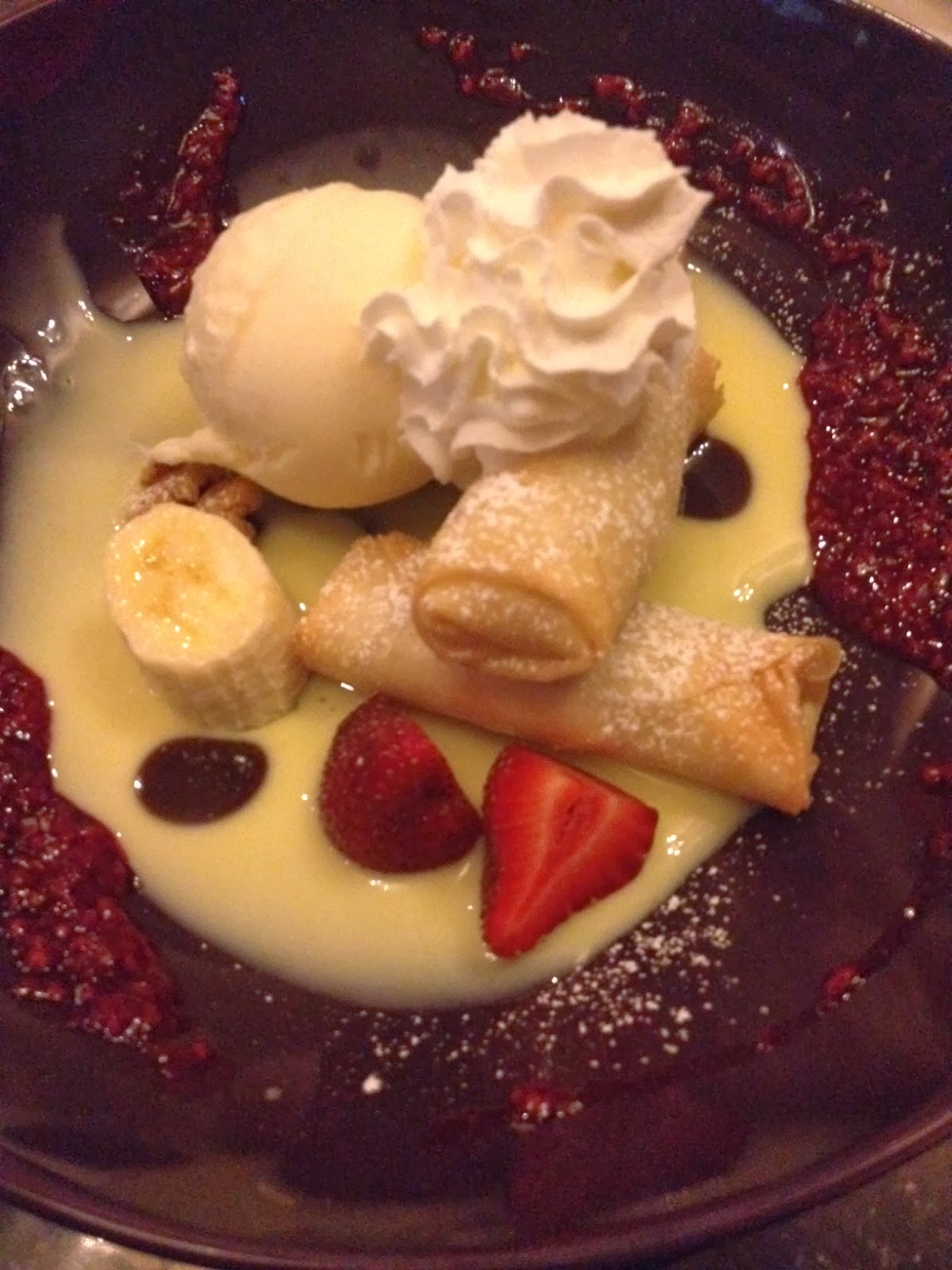